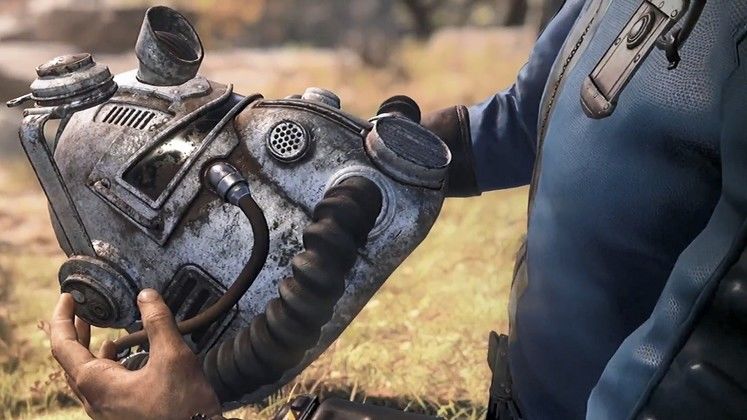 Fallout 76 will definitely not be going free-to-play, according to the latest information from Bethesda's official Twitter account.

The simple and succinct response has come as result of recent speculation that Bethesda is preparing to re-release Fallout 76 as a fully-fledged free-to-play game, which they've shot down in a rather decisive manner. 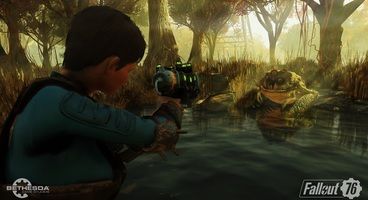 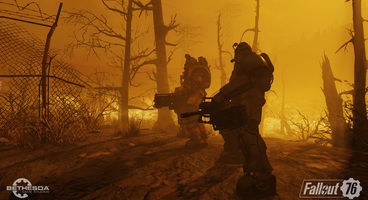 Fallout 76 free-to-play won't be a thing, then, if you ask Bethesda. The response in question was posted when one user said what many have been thinking: "If @Fallout 76 goes Free-to-Play, I want my money back. Straight up. 500 Atoms ain’t gonna cut it this time."

Shortly thereafter, the official Bethesda Twitter said that: "There is no truth to this rumor," which prompted the original poster to say that they're a big fan of Fallout 76, that it's a great game, and they're hoping that Bethesda will keep their word.