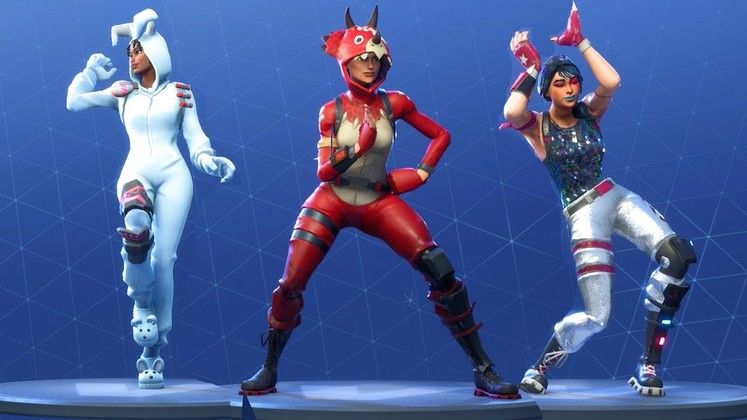 Fortnite has seen a curious number of attempted lawsuits taken against it over the past few months, courtesy of Epic Games taking dances from popular media and implementing them into the game without their apparent owners' permission.

Fortnite dance lawsuits are now dead in the water, however, due to a recent court ruling. If you're happy because this means that dance moves aren't, in fact, copyrightable, however, we've got bad news for you. 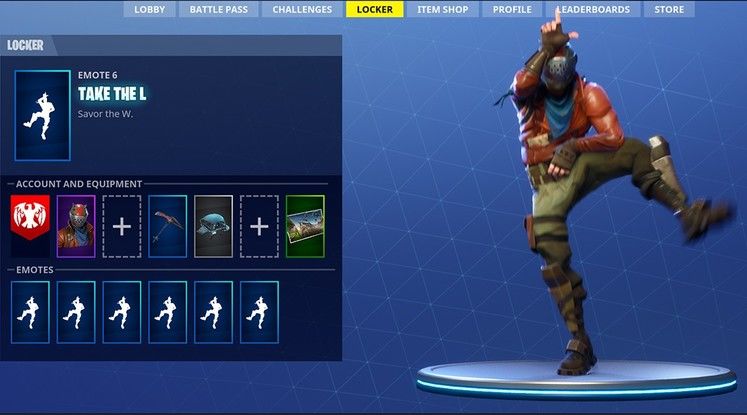 Those who've been keeping track of Fortnite lawsuits will remember that there were at least three major court processes moving along at some point. There was Alfonso Ribeiro of Fresh Prince, rapper 2 Milly, and the infamous Backpack Kid - all of which wanted for Epic to stop using their dance moves or, alternatively, pay for the privilege.

All of these people claimed that "their copyright of the move was violated," but according to the latest court ruling, it turns out that none of them had even copyrighted these moves yet. Since copyrights on these dance moves have not yet been awarded to their initial performers, the suits had to be dropped for the time being.

According to The Hollywood Reporter, however, this is merely a temporary setback, and the lawsuit is almost certain to continue as soon as copyright registration processes are finished and rights are awarded.