Fortnite Refer A Friend Program - Start and End Dates, Rewards, How It Works 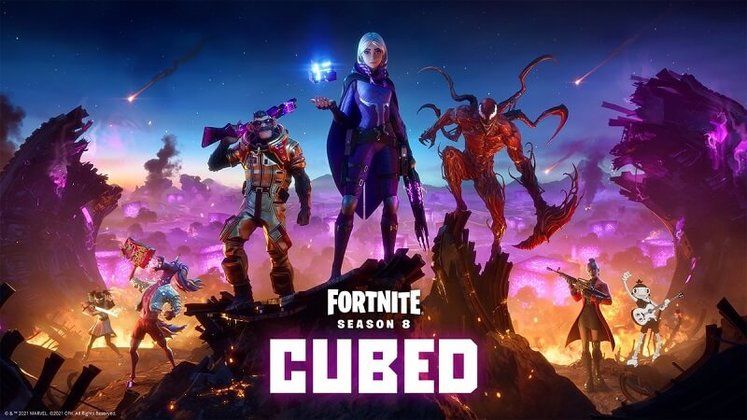 Fortnite's Refer A Friend program beta is a great way to help your friends who may be new to the game get used to the biggest battle royale out there while earning both you and them some neat rewards. If you do plan on expanding your cosmetic collection, you will want to be aware of the program's start and end dates.

While Fortnite's Refer A Friend program does require a few additional steps aside from simply playing the game, they're thankfully not overly difficult. Its beta won't last forever, but its start and end dates give you a few months' worth of time to complete challenges and grab all of its rewards. Read on below to find out more about how it works. 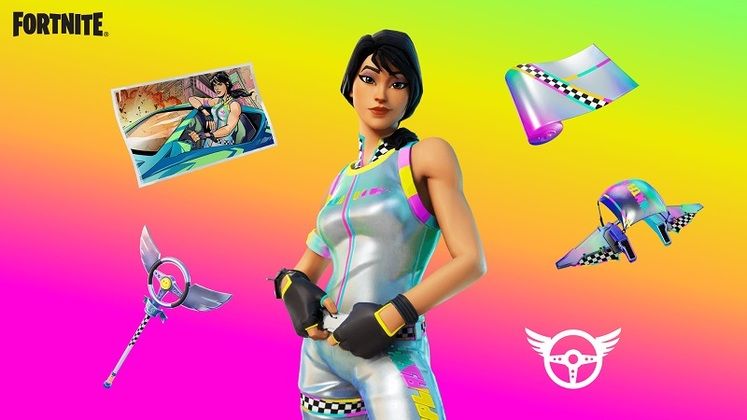 Fortnite's Refer A Friend program has its own dedicated website where referrers (those seeking to invite others) need to sign up using their Epic account. Once you're signed up, you can invite up to five other people and complete various challenges together to unlock rewards. Keep in mind that in order to be eligible, you and anyone you invite need to be friends in-game.

In order to be a referee (player who gets invited), you'll need to have played less than 120 minutes of Fortnite Battle Royale's Solo, Duos, Trios, or Squads modes within the past 30 days.

If you participate in Fortnite's Refer A Friend Program as a referrer, you cannot be able to later take part as a referee. This also applies the other way around, as being a referee stops you from later referring other people.

Fortnite's Refer a Friend Program beta won't run forever and is split into two separate phases. Sign-ups are available until November but rewards can be earned until January 2022. Here is a breakdown of its start and end dates:

You can start earning rewards as soon as the sign-ups go live, which is why inviting friends early is a good idea. Although you can invite up to five people, you can only get the cosmetic items once, but helping others is its own reward.

Challenge progress is tracked on the program's website, which is why you may want to sign up even if you don't plan on inviting other players. Here are the five Fortnite Refer A Friend program beta rewards and the challenges you'll need to complete for each one.

That's what you need to know about Fortnite's Refer A Friend program's beta, which goes live as the battle royale's Season 8: Cubed is underway.