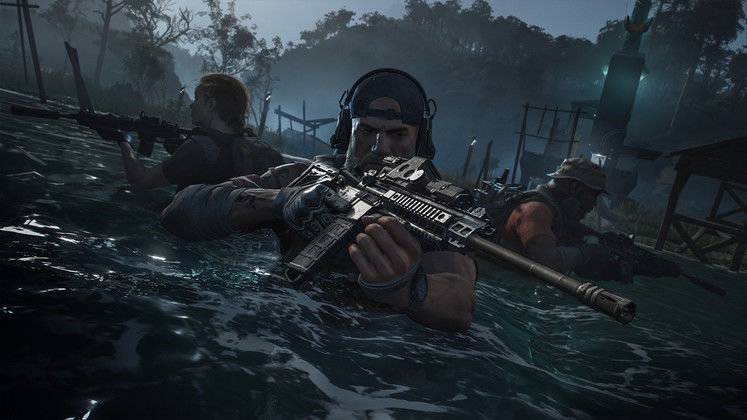 Ghost Recon Breakpoint is now out, and if you signed up for Ubisoft's special Ghost Recon Rewards Program, you may be wondering where your unique 416 ICE and MK17 GRFS weapons are hiding.

Good news is that they're quite easily accessible very early on, but you do need to find a particular NPC that you may be familiar with in order to claim them. Here's how to get Ghost Recon Rewards Program weapons. 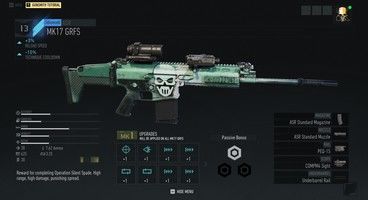 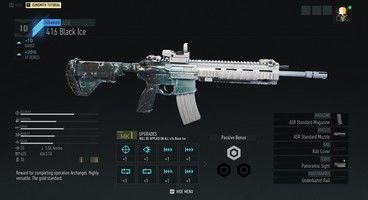 If you'd like to claim your Rewards Program weaponry, you need to go to the game's central hub area, the Erewhon camp, and locate the sole surviving member of your Wildlands crew, Holt. When you speak to him about Twitch and Silent Spade, he will give you both the 416 ICE and the MK17 GRFS assault rifles, provided that you signed up for the Rewards Program in the first place, of course.

Both of these weapons unlock their respective blueprints when you receive them from Holt, and you can craft new copies whenever you feel like it, so as to bring them up to your level. This way, they should remain relevant no matter how far in the game you get.

The way this worked was that Ubisoft prepared a number of unique challenges for their Wildlands players, the completion of which unlocked a neat set of goodies for Breakpoint. This included new vehicles, weapons, emblems, and a variety of other cosmetic stuff. Weapons are, of course, the most interesting.

If you hadn't signed up for the Rewards Program, you don't need to worry too much, as Breakpoint as a staggering number of weapons available for your consideration. You'll be needing them, too, if you'd like to tackle the game's Behemoth Drone, or even make an attempt at the endgame Golem Island raid.