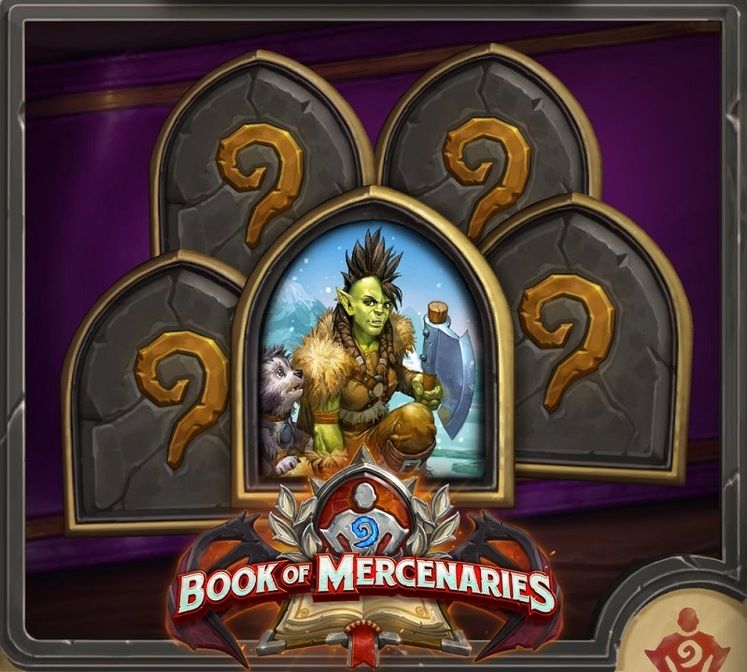 Hearthstone, Blizzard's wildly popular digital collectible card game, is largely known for its PvP side and RNG-fueled shenanigans. But with the Year of the Gryphon in full swing, PvE-oriented players will still have new content to play through, in the shape of the Book of Mercenaries, which also comes with its own series of rewards.

Hearthstone's Book of Mercenaries rewards are given out after you've completed each of the ten chapters that will be released throughout the Year of the Gryphon. During them, you'll also get to learn more lore about ten of the characters present in the new Mercenaries mode. 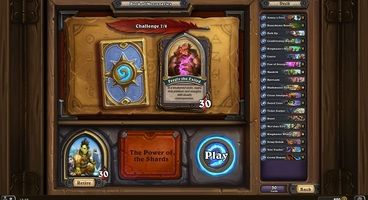 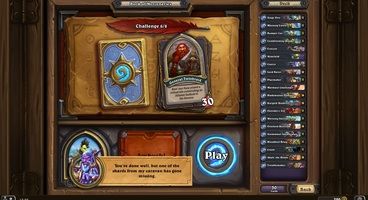 Currently, only one chapter is available, focusing on Frostwolf orc Rokara. The reward for completing the eight challenges in her Book of Mercenaries chapter is a Warrior card pack.

Included in it are five Warrior cards to complete your collection. The type of pack you receive seems to correspond to the class of the character you're playing as.

This makes it likely that future chapters will give you a chance to also get cards you're missing for other class decks. Naturally, while playing through the story you also gain Reward XP for the current Rewards track, although that's not exclusive to the PvE part of the game.

It's unclear whether or not card packs will be the only Book of Mercenaries rewards we receive at the end of each chapter, but we'll see if Blizzard has other surprises planned for Hearthstone PvE enthusiasts as more Mercenaries have their stories told.

New Hearthstone Book of Mercenaries chapters and rewards are expected to launch on a semi-monthly basis. The title is free-to-play and available now on PC and mobile.