Hot Wheels Unleashed Crossplay - What To Know About Cross-Platform Support 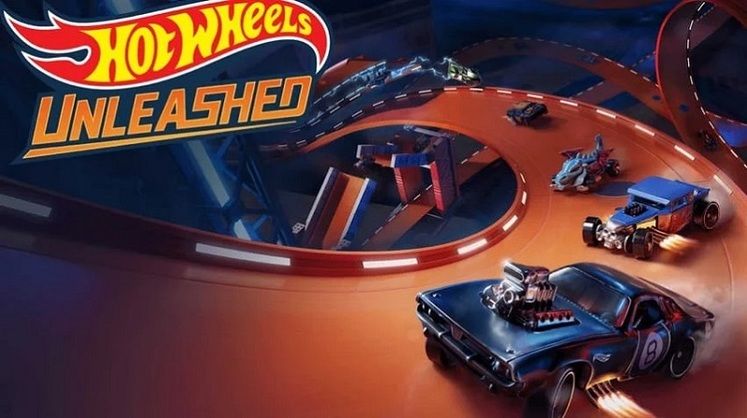 Hot Wheels Unleashed is available now, sending many of us on a trip down memory lane. Regardless if you enjoy racing pint-sized cars, building tracks using the in-game editor, or both, you're likely wondering about whether or not crossplay is included at launch and if cross-platform support lets you show friends on other platforms who's the better driver.

Like with all titles that have an online component, Hot Wheels Unleashed crossplay would not just expand the pool of available players you could race against, but also ensure that the title's multiplayer has a lengthier life. 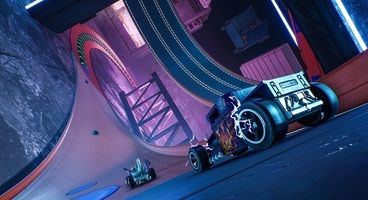 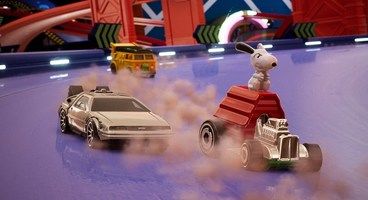 Unfortunately, Hot Wheels Unleashed cross-platform support isn't included at launch, at least not in the traditional sense. Console users benefit from cross-generation play, meaning that those lucky enough to own a PlayStation 5 and Xbox Series X/S can play with their peers on PlayStation 4 and Xbox One.

On PC, Steam and Epic Games Store users are also able to play against each other, but that's about it. Although Hot Wheels Unleashed crossplay isn't included at launch, seeing it added at some point in the future isn't entirely out of the realm of possibility.

"We're not ruling it out at a future time but it's not a confirmed feature," the game's official Facebook account said replying to a fan requesting that the feature be added.

We'll update this article as soon as we learn more about Hot Wheels Unleashed cross-platform support. In the meantime, you can pick up the game on PC, via both Steam and the Epic Games Store, Xbox Series X/S, Xbox One, PS5, PS4, and Nintendo Switch. 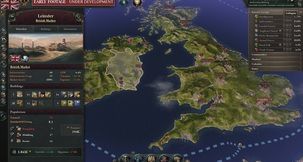