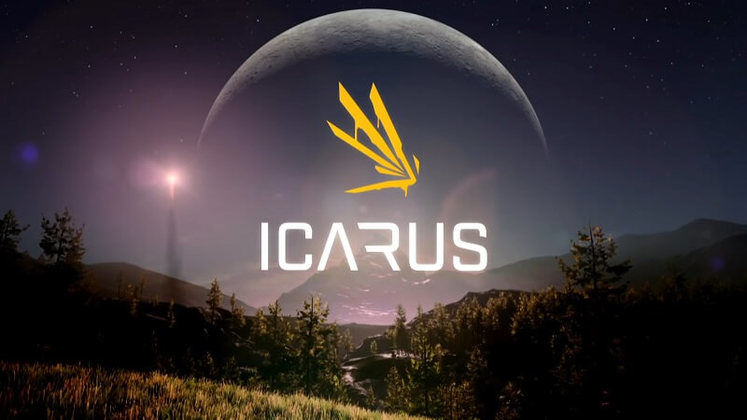 Icarus is now out, giving survival game enthusiasts another expansive landmass to explore while dodging deadly beasts and all manner of other dangers. Since it launched with both a single player and online component, keeping track of Icarus' server status is quite important, since maintenance or unexpected issues can take the game offline.

Staying up to date on Icarus server status is precisely what this article aims to do, helping you figure out when its next maintenance is scheduled. Naturally, other issues can also take the servers offline, and you'll want to know if that's the case before putting aside some time to chop down trees, crat items, and level up. 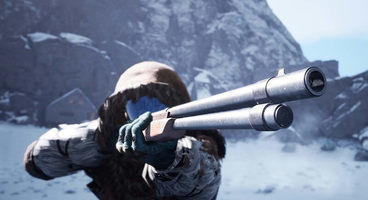 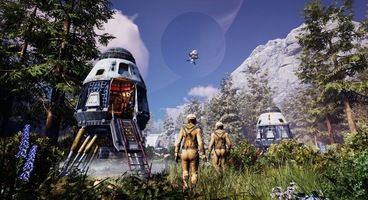 The Icarus servers are online at the moment, so you should have no issue dropping onto its planet and starting your journey or picking up from where you left off.

We're keeping our fingers crossed that this won't change anytime soon. Icarus is one of December's more popular releases and seeing its server go offline would very likely spoil the fun for players eager to discover its planet's secrets.

We'll keep an eye out and keep you updated on the Icarus server status. At the same time, it's well worth keeping an eye on the game's official Twitter account, as it does share news of maintenance or servers being taken offline.