Rage 2 is proving to be quite a successful release, all things considered - certainly better than the mild and middling reception that the original Rage received back in the day, from both critics and fans. The developers seem to be quite eager to continue working on the series, too.

Tim Willits, id Software studio director, has noted in a recent interview that he's quite excited about the possibilities that the series now holds, and that he would be extremely keen if Avalanche and id Software could jump onto Rage 3 as soon as possible. 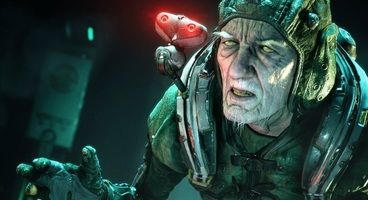 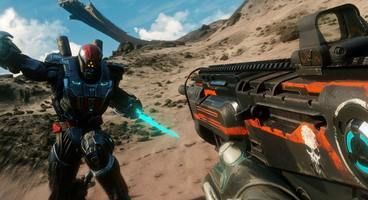 Speaking with The Hollywood Reporter, Willits had a fair few good words for both Avalanche and Rage 3, and has even shared how the two development teams got to cooperate on Rage 2 in the first place: "We liked their Just Cause games and when they became available, they were looking for projects to work on. They could have done anything, but they were big fans of the franchise and id and Bethesda," said Willits.

When asked whether he thinks there will be more Rage games coming out in the future, Willits had the following to say: "I hope so. Yes, is the answer to that question. We’ve always loved this franchise because it’s such a fun setting. We can do what we want. We were once talking about riding on giant cockroaches." He concluded on a very positive note: "It’s a crazy, fun, exciting franchise and I hope we can make a third one as soon as possible."

Among other Rage 2-related news, we've found out that there's a bit of a difference between the Steam and Bethesda.net versions of the game: namely, Rage 2 Steam has got Denuvo mounted on top, which historically hasn't gone over well with the fans.