Marvel's Avengers will be at Comic-Con with "exciting new content" 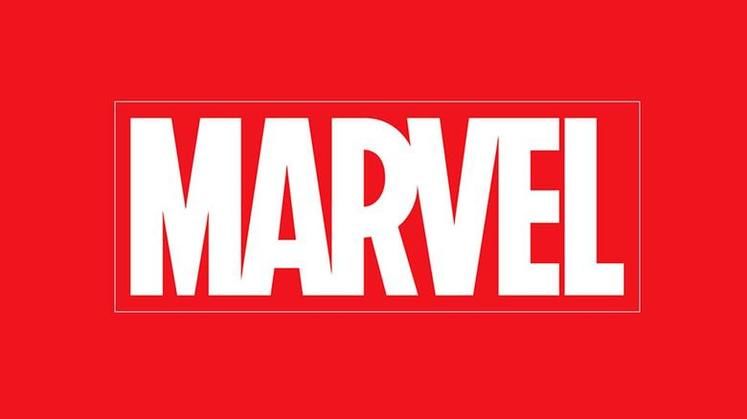 Marvel's Avengers is one of the most hotly-anticipated upcoming games, and now Marvel has just announced that they and the developer, Crystal Dynamics, will be coming to this year's Comic-Con with exciting reveals and content relating to the game.

While Marvel hasn't revealed much about what's coming, it's plenty for fans to go on, and it is bound to tantalize an imagination or two before the game's panel is up. Find out everything we know below! 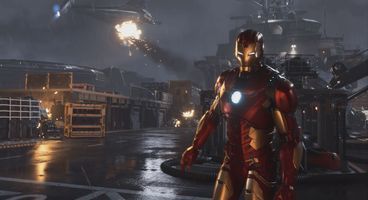 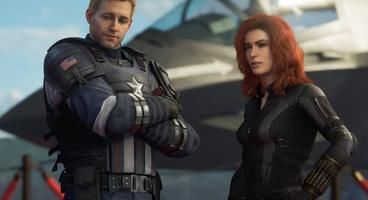 Slated for 18th of July, the Comic-Con Marvel Entertainment Games Panel will showcase all of the company's flagship video game projects, and Crystal Dynamics' Avengers will be at the very forefront of the show.

The panel will be hosted by Greg Miller of KindaFunny.com fame, as well as Bill Rosemann, Vice President and Creative Director of Marvel Games, and promises numerous "unannounced surprises and panel exclusives". What this means, precisely, we do not know, but we are very much excited to find out.

If you're intrigued by the prospect as well, be sure to stay tuned to GameWatcher - we'll be providing coverage on Marvel's Avengers as the reveals are made.