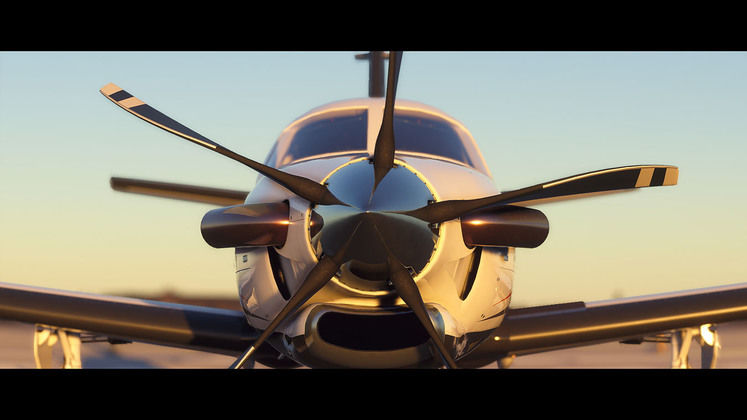 What is the Microsoft Flight Simulator closed beta start date? When does the game's alpha test end? If you're eagerly anticipating the next entry in the series, these questions are likely on your mind. Luckily, both have been answered.

The Microsoft Fight Simulator closed beta start date is currently set for the end of the month, on Thursday, July 30.

Existing alpha testers will automatically get invited to the Microsoft Fight Simulator closed beta when it begins. A new wave of invites will go out to other Xbox Insider Program members on July 23. 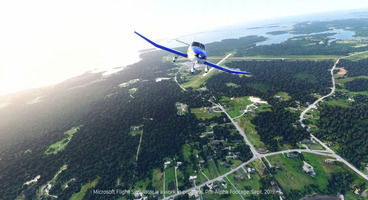 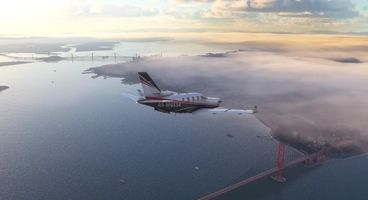 This also means that the ongoing Microsoft Flight Simulator alpha test will conclude on or around July 30, as long as nothing occurs to push the closed beta to a later date.

To be eligible for both the game's alpha and closed beta tests, you need to sign up to the Xbox Insider Program, as its hub is being used to deliver the different test builds.

As it nears its final stretch of alpha testing, Microsoft Flight Simulator's alpha 5 is now available. Here are its full patch notes: 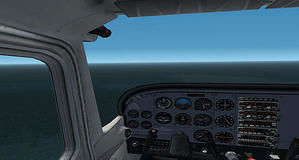