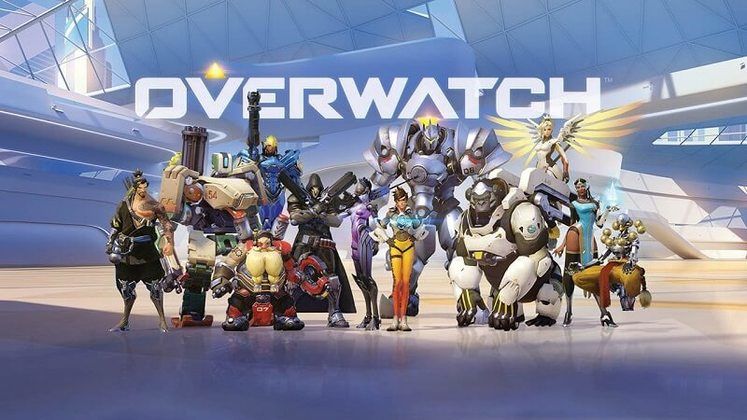 Over the past couple of years, Overwatch's Halloween Terror event helped us meet our yearly quota of spooks as Autumn sets in. In 2021, it's also one of the few things that keep Blizzard's shooter fresh while the developer hammers away at its sequel, which is why keeping track of its start and end dates is fairly important.

Additionally, Overwatch's Halloween Terror 2021 event will very likely come with a new set of skins and goodies, some of which are guaranteed to be ominous. The limited-time Junkenstein' Revenge horde mode usually returns with the event, as do special seasonal loot boxes. 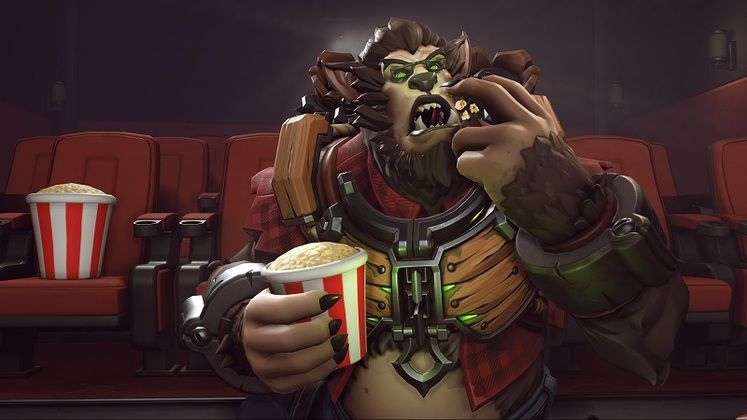 Blizzard has yet to share the official start and end dates for Overwatch's Halloween Terror 2021 event but, looking at the past years' iterations, we can estimate when it might begin.

The event usually begins on a Tuesday, shifting from the second week of October to the third in the past two years. Players usually have around three weeks to chase down as many rewards as they can, which gives us the following dates:

The event will likely also feature three sets of weekly challenges that, when completed, guarantee you get goodies without having to try your luck with the game's loot boxes.

Blizzard will share the official Overwatch Halloween Terror 2021 start and end dates, alongside more details on its content, closer to the beginning of October. We'll update this article as soon as we learn more.