Between August 4 and August 17, players taking part in the Rainbow Six Siege: Mute Protocol event will get to play a futuristic version of the Secure Area game mode set in a sci-fi version of the game's Tower Map.

In it, attackers have to secure two areas while having the ability to freely morph between Operator and Drone forms by using their Observation Tools. 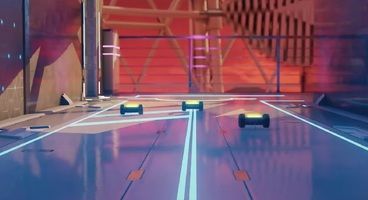 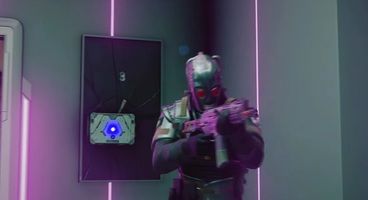 Defenders, naturally, need to stop the attackers from achieving their goals, being able to use bulletproof cameras to quickly travel through the network and reach different spots in the map, potentially surprising their opponents.

The Rainbow Six Siege: M.U.T.E. Protocol event will allow players to choose from 41 of the game's characters, the following Operators being unavailable "for gameplay reasons":

A new Collection that features 26 items will also be introduced with the Rainbow Six Siege: Mute Protocol event, Jackal, Lion, Ying, Kapkan, Mira, Mute, Oryx and Vigil getting the exclusive treatment. You can get a taste of these exclusive items by picking the Operators during the event.

Bundles for each Operator's exclusive Rainbow Six Siege: M.U.T.E. Protocol event items will be available in the Shop at the price of 1680 R6 Credits, Year 5 Pass owners benefitting from a 10% discount.

M.U.T.E. Protocol packs will include the event's signature weapon that is exclusive to its Collection. Players can either earn these packs by completing an Event Challenge or purchase them for the cost of 300 R6 Credits or 12500 Renown.

You can watch the Rainbow Six Siege: Mute Protocol event below and drop by its dedicated page for more details. The shooter is currently discounted as part of the Epic Games Store Summer Sale 2020.