Rocket League Balloons - How to Get the 5th Anniversary Currency 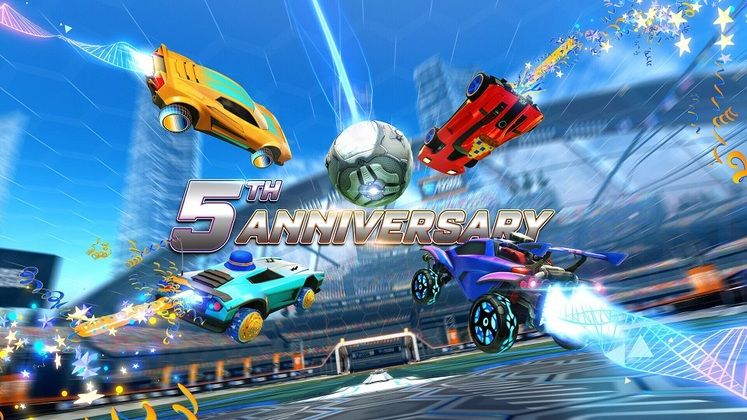 Rocket League Balloons are the currency used in the game's anniversary events, players being able to earn them by simply playing online matches.

At the end of each online match, you get a set number of Rocket League Balloons. According to Reddit user b_a_s_t_i_1_2_3, that number hovers around 12, although it's possible for it to vary depending on factors like playtime. 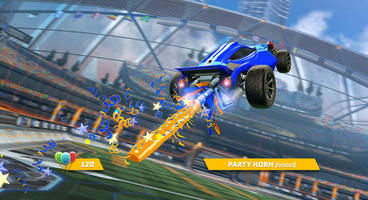 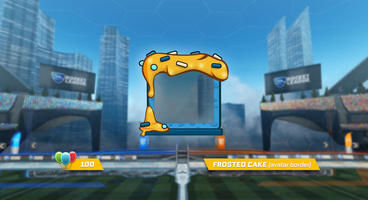 Rocket League Balloons can be used to purchase various anniversary cosmetic items from the game's Event Shop. Alternatively, they can also be exchanged for XP Packs or to advance through tiers in your Rocket Pass.