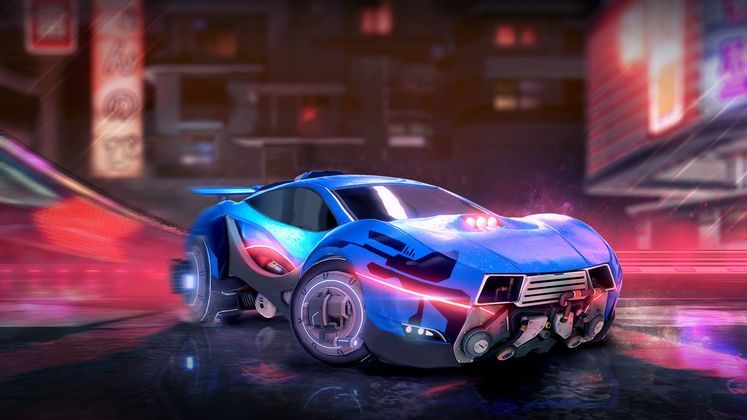 Rocket League's had a major revamp of many of its gameplay systems and features a while back, as part of its huge Progression Update. One of its more arcane features, it would seem, is the Rocket League Weekly Wins feature, and we aim to get to the bottom of it in this short primer.

Rocket League Weekly Wins explanation is fairly simple at its core, though if you haven't read the patch notes themselves, or haven't yet been exposed to the proverbial guts of the system, they may well seem more complicated than they are. 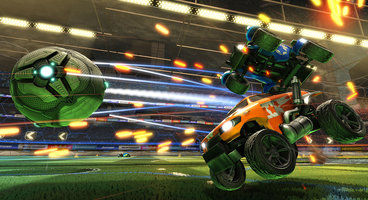 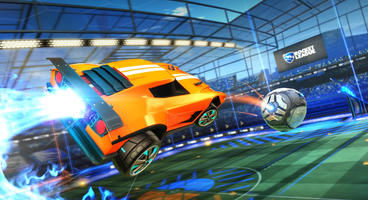 If you've recently started playing this game, you might be wondering how do Weekly Wins work in Rocket League, and you definitely wouldn't be alone in your plight should that be the case. The subject matter is simple when explained properly, however.

Weekly Wins are accumulated on a - clearly - weekly basis. Every single day, you attain two special Win bonus tokens which net you an additional 200% of XP every time one is spent. So, should you log in on Monday and play three matches, winning each and every one of them, the first two will provide you with the XP bonus mentioned above.

Mind, the catch is that the Win tokens accumulate as the week progresses. If you don't play the game until Wednesday, for example, you'll log in to see six Win bonuses waiting for you. This stacks all the way to Sunday, by the time of which you will have gained exactly fourteen win tokens.

We hope this clears things up a bit, and that it will now be obvious why and how you're getting more (or less) XP than you are used to.