Sonic Colours May Be Coming to PC 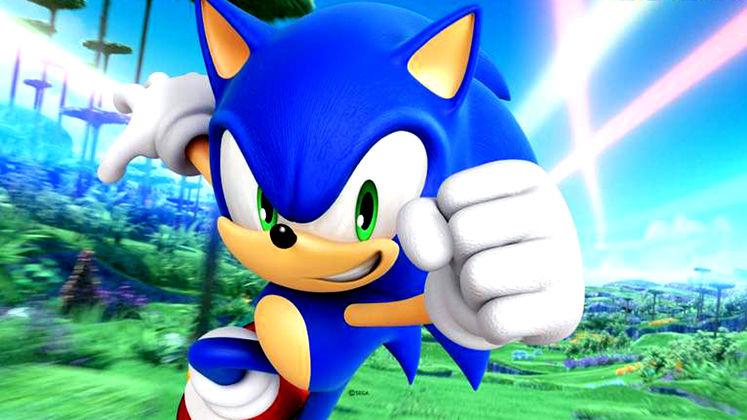 Sonic Colours was released on the Nintendo Wii as an exclusive in 2010, and it's one of the better 3D Sonic The Hedgehog titles - so it's exciting news to us that Steam may have possibly leaked that a Sonic Colors PC release may be incoming.

SEGA has released a lot of Sonic games on to Steam, in fact nearly the entire Sonic catalogue is there. There's currently a sale going on, and SEGA accidentally tweeted out an image for the sale that may have let slip about an imminent Sonic Colours Steam release. 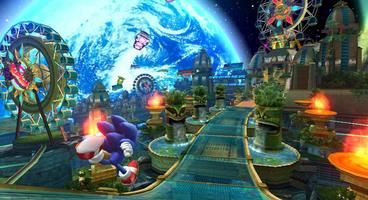 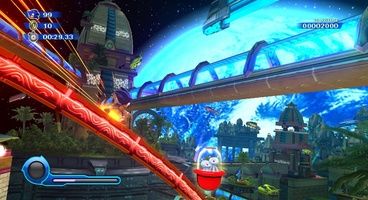 In now-deleted tweets, spotted by users Trackula_TD and totalgamer64 (below), both Steam and SEGA of America tweeted different images for the Sonic Midweek Madness Steam sale - and they both included the covers for Sonic Colours, despite the game not yet being on Steam.

You uh
You tryin ta tell us somethin pic.twitter.com/ipZSAA5LUj

As Sonic Colours was a Wii-exclusive game that hasn't received any sort of re-release, and it doesn't have the motion control requirements that Sonic and the Secret Rings (the other Wii-exclusive Sonic title) had, a PC release for the game would certainly be a good idea. It's also a relatively fan-beloved game, as it's arguably the best 3D Sonic the Hedgehog title. It's certainly a lot better than the highly disappointing Sonic Forces, which used Sonic Colours ideas like the Wisps - to less impressive effect.

Of course, this could entirely be a screw-up on Steam or SEGA's part, with someone in the sales department just looking up cool Sonic pictures to use for the sale, but the fact that both Steam AND SEGA tweeted completely different images hopefully means something. We'd love to play Sonic Colours again, preferably in a higher resolution with a decent controller...