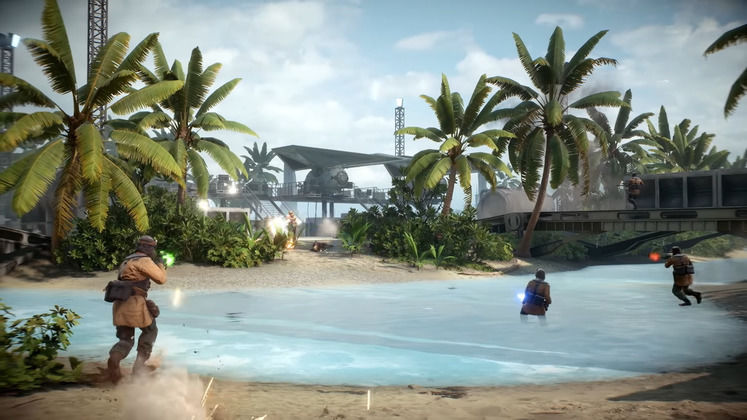 The Battle on Scarif Update also adds a number of new HUD options to Star Wars Battlefront 2 alongside a variety of fixes and balance changes. 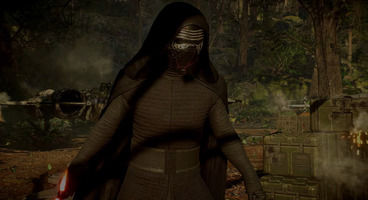 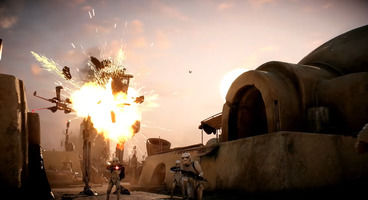 Here are all the changes and additions introduced to Star Wars Battlefront II in The Battle on Scarif Update, as per its full patch notes:

Dash abilities for all Heroes and Reinforcements

These are now following the direction of the camera, instead of the character model. This applies to the below abilities:

Star Wars Battlefront II is now out on PC, Xbox One and PS4.