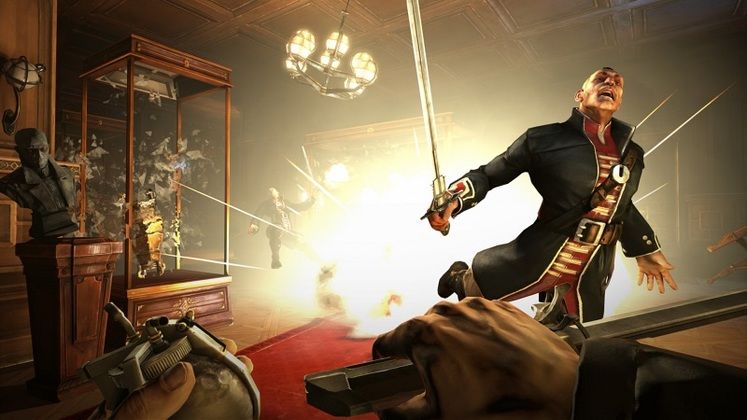 As technology evolves, so do video games, bringing ever higher visual fidelity and more complex gameplay. But not everyone can keep up with the rate at which new hardware hits the market, which is when knowing what the best games for low-end PCs are can prove quite handy.

The entries on our list of the best games for low-end PCs make being a PC gamer without the latest hardware much easier to handle, offering hours upon hours of fun in a surprisingly varied palette of genres.

From WWII strategy to old RPGs and indie gems that put you in unexpected positions, you're bound to bump into at least a few games that you can play on your low-end PC. 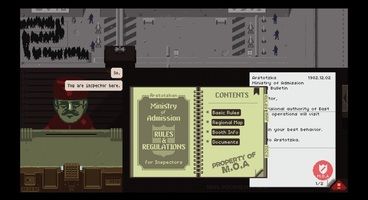 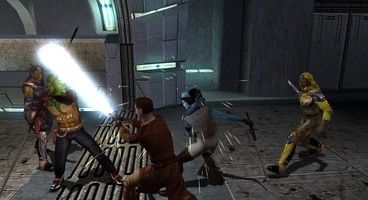 We'll periodically update our list of the best games for low-end PCs with new additions, so bookmark us or check back regularly for new stuff to play. 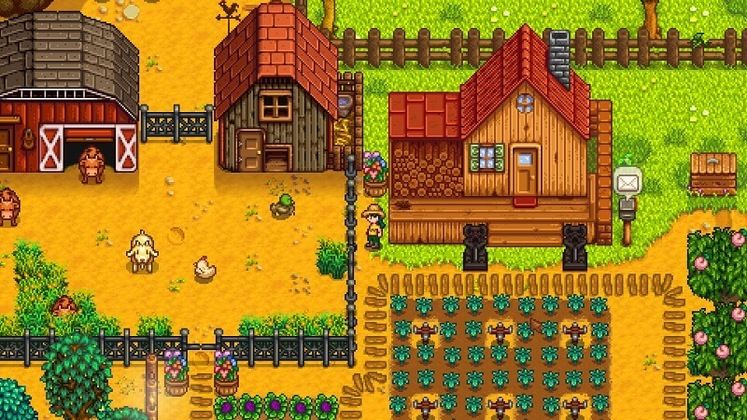 Likely the most popular farming sim around, Stardew Valley invites you to run away from urban corporate life and take up farming in a remote village. While tending to your crops and expanding your farm are a large part of the game, you can also befriend and romance others, delve into dungeons filled with monsters, go fishing, and participate in fun events. Although some things are time-gated, the game doesn't apply pressure letting you choose precisely what it is that you want to do. You can find Stardew Valley on the Humble Store. 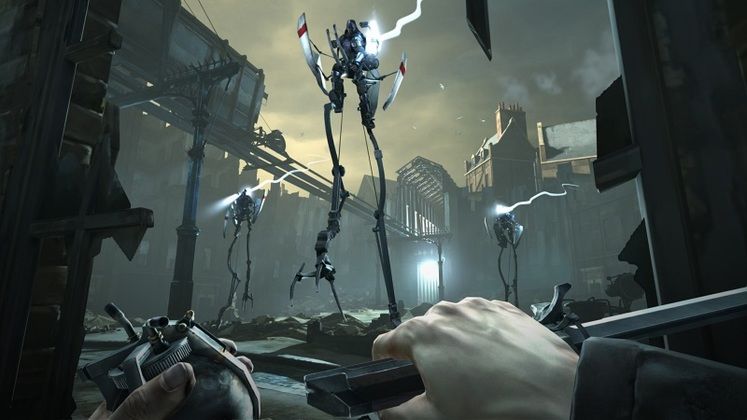 Dishonored is an excellent immersive sim from developer Arkane Studios in which you play the role of Corvo Attano, the former bodyguard of Dunwall's empress. On the run after being framed for her murder, your efforts to discover who framed you and why take you across multiple locations in Dunwall. You have to improvise your way through them by distracting or killing opponents. Supernatural powers and gadgets open up more avenues of approach that also enable you to switch between being stealthy and picking a fight with multiple guards at any time. You can purchase Dishonored from the Humble Store. 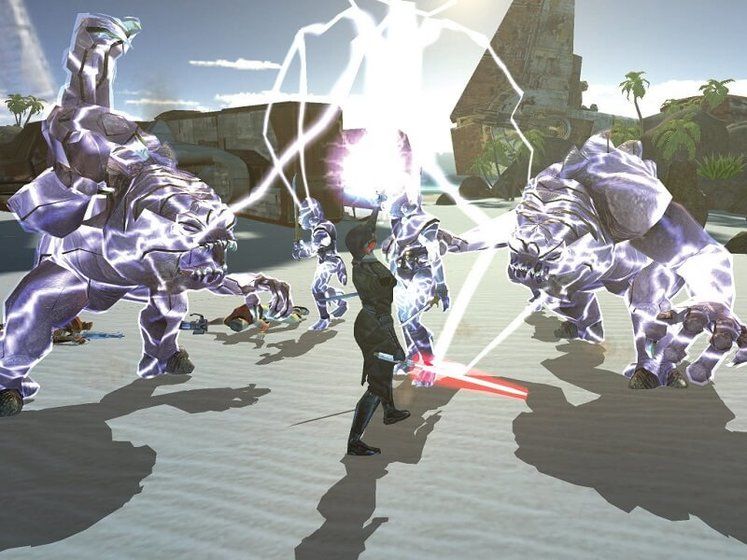 Star Wars: Knights of the Old Republic is not just one of the best things made using the Star Wars IP but also an accomplished RPG set four thousand years before the events of the original trilogy. With the Jedi and Sith warring against each other, players jump between familiar planets like Tatooine and Kashyyyk. The choices you make decide how good or evil you become, leading to ultimately picking a side in the greater conflict. Memorable characters and a handful of cool twists cement the story as one worth experiencing. If you grow to like what KotoR has to offer, its sequel is also well worth checking out. Find the game on the Humble Store. 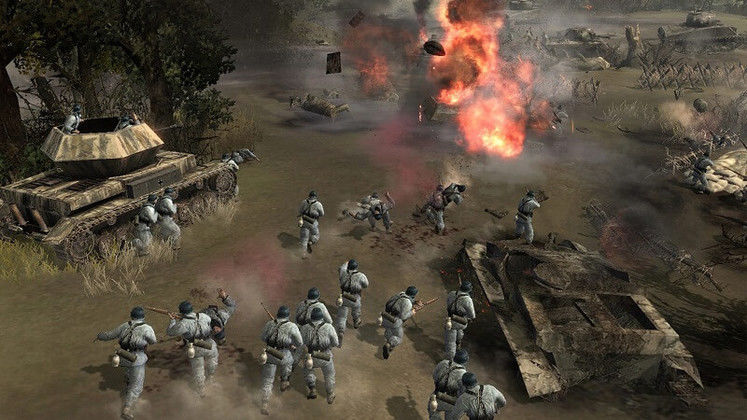 Relic's World War II real-time strategy game shook up the genre back when it launched, remaining to this day one of the most immersive games that depict the period. Company of Heroes added a focus on cover alongside stationary weapons that could hold chokepoints while also introducing destructible environments. Artillery barrages can level safe spots in an instant while sandbags aren't much help against incoming Panzers. From its cinematic campaign to its great multiplayer, its a game that you shouldn't miss out on. Get it from the Humble Store. 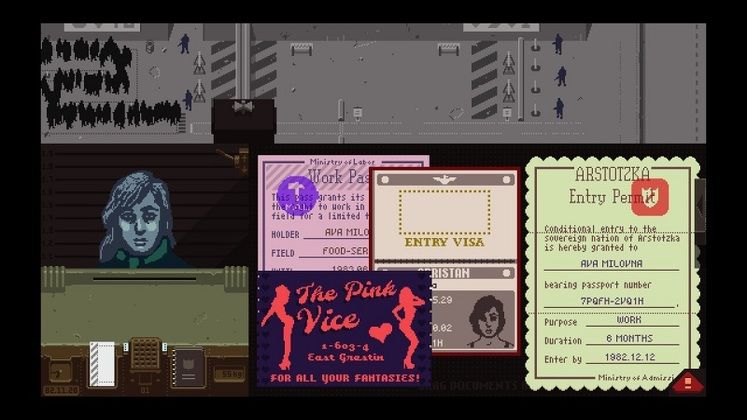 Papers, Please puts you in the chair of an immigration inspector overseeing those who enter the communist state of Arstotzka. Your main goal is to examine papers and those who give them to you, making sure that everything checks out and that the people willing to get past your checkpoint don't carry illegal items or have ill intentions. It's a weird concept when you first think about it, but the game has its way of pulling you into its fantasy and introducing the odd shocking event or moral choice at just the right time. Find it on the Humble Store. 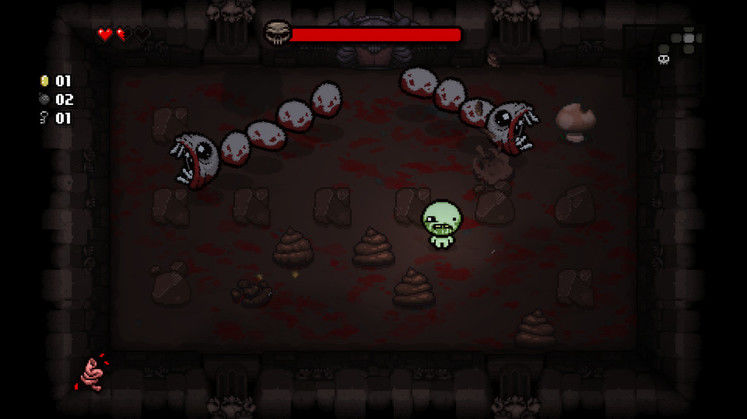 If you can get past its disgusting aesthetic which, admittedly, helps in setting it aside from its rogue-lite peers, The Binding of Isaac: Rebirth will easily keep you occupied for hundreds of hours. Multiple deaths and repeated runs lie at its core, however, every run introduces new items, enemies and teaches you more about how the game plays. The tears you use as projectiles can grow or morph into devastating lasers, you can gain the ability to fly over obstacles or turn yourself into a glowing unicorn and devastate anything in your path. The more you brave its often ruthless rooms, the closer you get to beating its final challenge. Purchase it from the Humble Store. 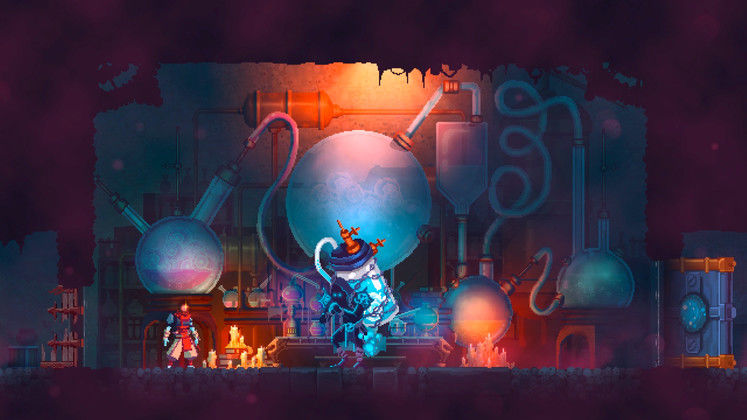 Dead Cells' blend of metroidvania and rogue-lite does an excellent job at keeping you coming back through impactful short-term and long-term progression systems but it doesn't stop there. Should you choose to give it a shot, which can easily be done on low-end PCs thanks to its lenient system requirements, you'll also bear witness to some of the most gorgeous examples of pixel art around. Topping things off is is excellent, punchy combat system that makes every hit feel like it counts and its different weapons an absolute joy to use as you go against challenging enemies and bosses. Grab it from Humble Bundle.

Which picks would you add to our list of the best games for low-end PCs? Let us know in the comments below.

Also drop by our articles covering the best Lord of the Rings games on PC and the best stealth games on PC.