The Best Stealth Games on PC 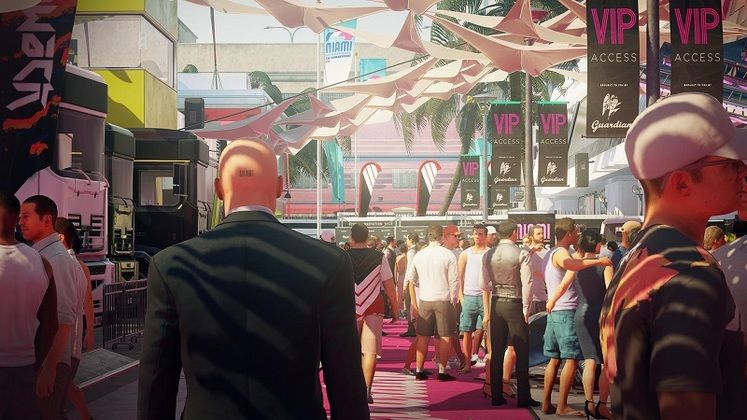 What are the best stealth games on PC? Which titles should you look towards when you need to satisfy a craving for sneaky thievery and assassinations?

While, perhaps, not the most prolific genre out there, the number of PC stealth games has steadily grown over the years.

Even if it isn't always the sole way of doing things, we're seeing more and more games use stealth as a potential means of completing objectives, giving players the choice of not being the virtual incarnation of Rambo for once. Below, you'll find our picks for the best stealth games on PC. 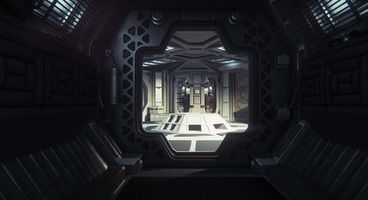 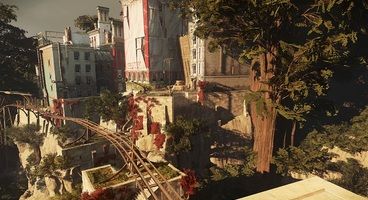 The Best Stealth Games on PC

To provide a balanced set of picks, we've included both PC games that treat stealth as their main approach and those that offer it as an optional yet potent way of completing their levels.

Our list will likely grow over time, so be sure to check back regularly for updates on which titles count among the best stealth games on PC. 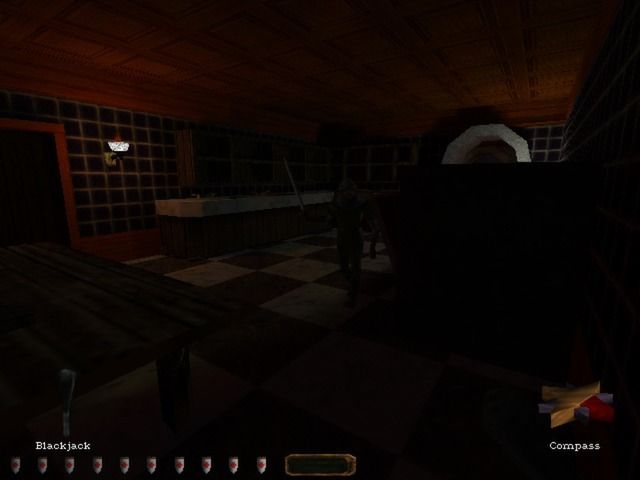 Ask any older gamer with a taste for stealth about the best stealth games on PC and Thief II will sooner or later make its way into the conversation. Thief II puts you in the shoes of a fragile protagonist, its varied missions seeing you sneaking across rooftops, into high-security buildings, robbing banks, and more.

Although your trusty blackjack is there if needed, your frailty makes sneaking the main way of getting around guards. Getting rid of light sources and literally sticking to the shadows is the best way to remain unseen while Using rope arrows to quickly hoist yourself up and away from danger, staying silent and carefully observing enemies work wonders to seeing your missions through. 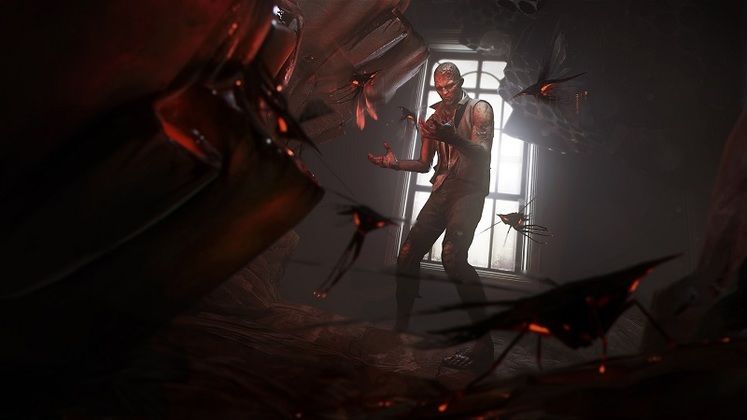 Although Dishonored 2 treats stealth like an option, never quite restricting you from going loud, it makes using it a very enticing approach. Going by unnoticed in its large levels relies a lot on observation and making use of the tools and powers available to you. Areas of varying sizes act as self-contained puzzles in which enemies perform set routines. Not only do you need to make sure you're unseen while scouting them out, but you'll also have to plan when to strike and where to hide bodies.

Making noise can attract foes into positions that make dispatching them either lethally or non-lethally much easier. Better yet, powers like teleportation or linking enemies together so that they share fates add neat twists. For more on the game, give our Dishonored 2 review a read. 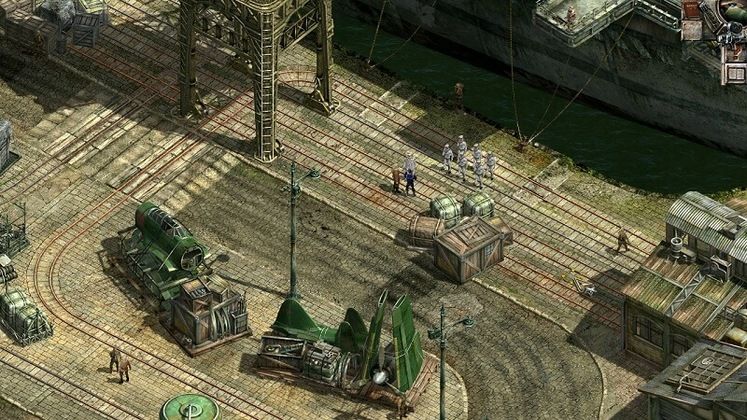 Despite its simple premise, Commandos 2: Men of Courage makes its way on our list of the best stealth games on PC due to how it expertly marries real-time tactics with remaining undetected. You take control of a squad of commandos operating behind enemy lines. Each of its nine characters comes with its own specialization and skills ranging from sniper to demolitions expert and seductress.

You'll need to time your actions well to ensure that your units move around the game's levels unnoticed, as they can't take too many shots before dying. Aside from employing your skills to distract and dispatch opponents, you can also disguise your characters using enemy uniforms, use vehicles but also swim or swing from cables. In our Commandos 2: Men of Courage review, we called the game "pure gaming gold" for players who enjoy meticulously planning their actions. 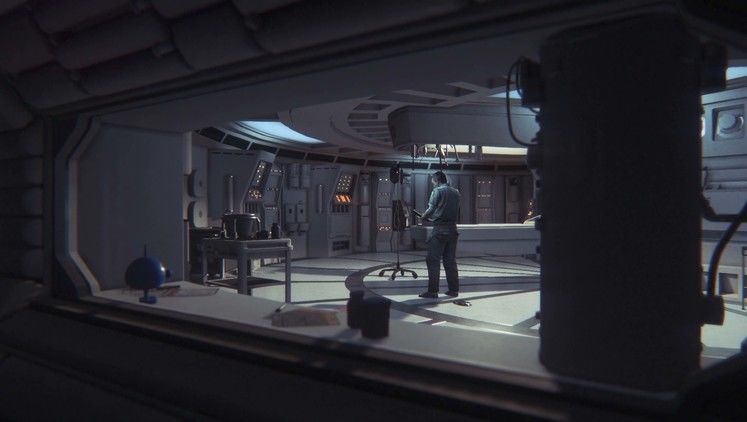 Alien: Isolation stands out as one of the best stealth games on PC thanks to its main antagonist, the Alien. As you follow Amanda Ripley on her journey throughout the space station Sevastopol, the Xenomorph will constantly hound you. A capable hunter, it can emerge from the station's hallways or vents, rarely sticking to a set pattern when moving or looking for you. Although you can use a flamethrower to repel it temporarily, it cannot be killed. Thus, you'll have to keep track of where it is, sneak around and carefully move past it. Dashing for the nearest door only results in the Alien using its superior speed to catch up.

You can use a motion tracker to monitor its position, but the sound the device makes will very likely attract it towards you. A flare might work as a distraction once but on repeated attempts, the Xenomorph learns to look for the person who threw it. The smart, formidable AI that makes the Xenomorph tick coupled with Amanda's inability to kill it makes for many tense and memorable moments. You can read more on the game in our Alien: Isolation review. 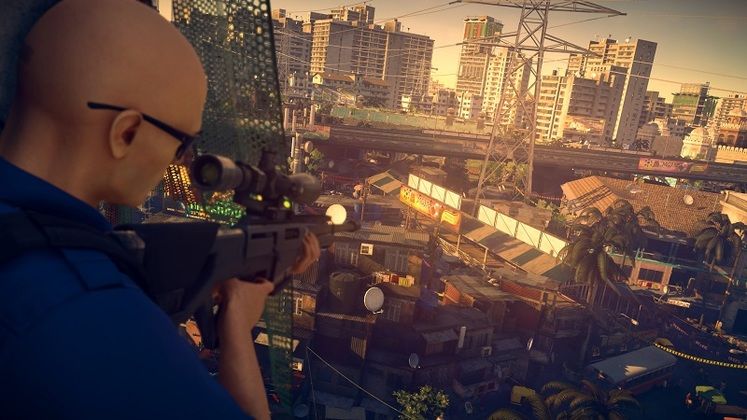 IO Interactive's Hitman 2 excels as a stealth game thanks to its level design and the sheer amount of freedom it gives players in approaching their mission. Each of its locations runs like clockwork, its NPCs having specific roles and set patterns that overlap. It's your job as the titular assassin to find ways of inserting yourself in a level's mechanism by derailing some of its elements, preferably without getting seen.

While you can, to a certain extent, shoot your way through levels, stealth is always the more satisfying option. The many moving parts present in each level also means that beating all the levels once is far from seeing everything the game has to offer, Hitman 2 actively encouraging you to replay its levels and experience sneaking around, stealing items and taking out targets in different ways.

Mark of the Ninja Remastered 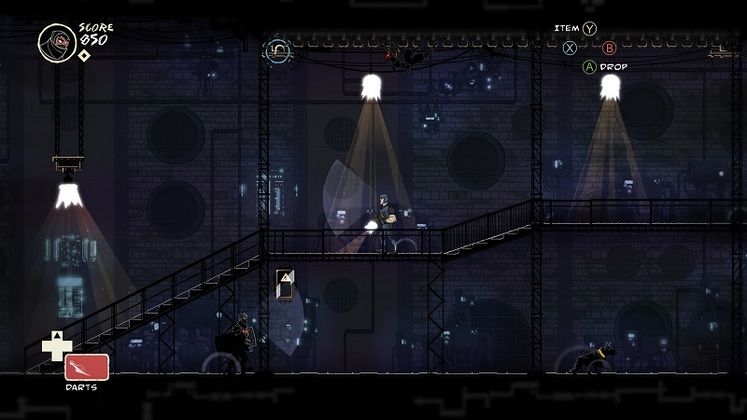 Navigating Mark of the Ninja Remastered's 2D levels is a joy not just because of the excellent art style that every Klei game seems to feature, but also thanks to how clearly it informs players of everything going on around them. You're always aware of how loud noise sources are just like you can clearly tell how far illuminated areas stretch and whether or not the enemies often patrolling these levels can spot you.

It's then up to you to employ the arsenal at your disposal to progress past these obstacles and get closer to your goal. Where shurikens can be thrown to disable cameras, your grappling hook enhances your mobility. There's even a chain that lets you slowly descend above unaware enemies and quickly send them to the other side. All these elements working together result in a stealth game that fans of the genre will not want to miss.

These are our initial picks for our list of the best games on PC. Feel free to share any cool stories or suggest other great stealth games in the comments below.

To satisfy the eternal hunger for list articles, drop by our best horror games and best strategy games articles.