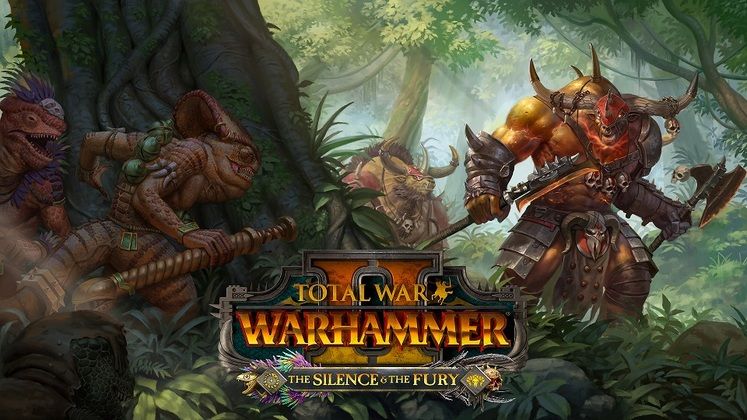 Creative Assembly has informed us that the final DLC for Total War: Warhammer 2, The Silence And The Fury, will release on the 14th of July.

The Silence And The Fury features two new Legendary lords, with Taurox of the Beastmen taking on Oxyotl of the Lizardmen in a battle to shape the fate of the New World. These Legendary lords will be boosted by additional units, including the grotesque and twisted jabberslythe, who to look upon would likely drive you insane.

The Beastmen's army will be boosted with Ghorgon, an ox-headed slaughterer wielding butchering blades, while the Lizardmen will take advantage of its twin-tailed Troglodon unit, which serves as a mount for the tiny Skink Oracle.

The Silence And The Fury Release Date and Everything We Know 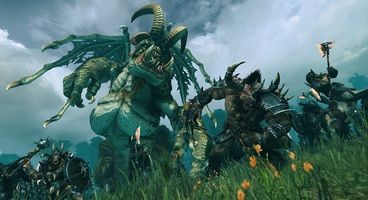 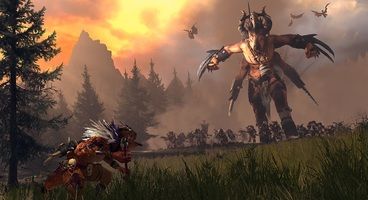 Here's a list of new units for each faction:

There's some more free content coming for players alongside this pack, although details were a little bit vague. More information should be revealed tomorrow, but here's what we were told so far.

The Dwarfs will get a new legendary lord, along with an additional Hero for the Beastmen and some new brutish mercenaries can be recruited in-game. 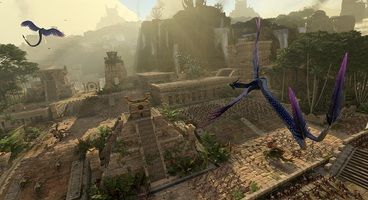 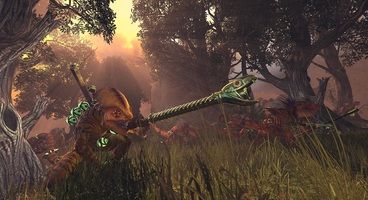 Below you can find additional screenshots, more information from the FAQ we were sent, and a trailer to go with the announcement.

Who are the new legendary lords in The Silence and the Fury?

For the Beastmen comes Taurox - ‘the Fury’ - a nigh-invulnerable Doombull with but one weakspot at his neck, the only part of his body not covered in brass. Taunted and beguiled by the Chaos Gods, he believes he can finish his ascendence and become unstoppable if he simply completes a ritual to Chaos and lets it flood into the world. True or not, he gathers the herd to find the Heart of the Dark, completing other, minor rituals to locate it and begin his work. 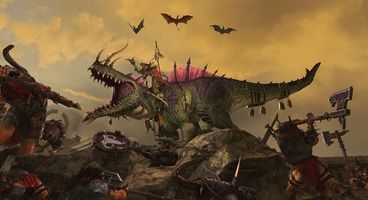 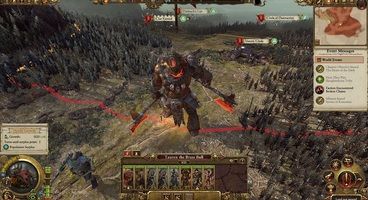 Oxyotl - ‘The Silence’ - is a Skink and Lizardmen lord, stealthy and with the ability to sense Chaos. Taurox’s rituals and plan has garnered Oxyotl’s attention, and he knows he must stop the Beastmen if the world is to remain, relatively, peaceful. With his focus on stealth, Oxyotl must revive Silent Sanctums in the secret places of the world and gain the power needed to stop Taurox.

There will be two major parts of the free patch that lands with the DLC – updates for the Beastmen... and one more faction you’ll find out about tomorrow. 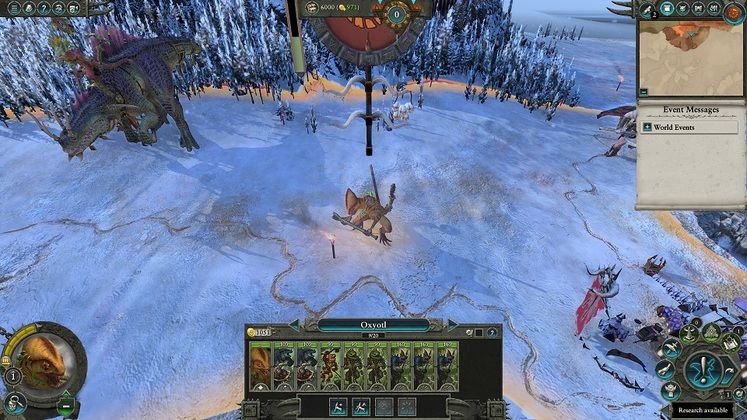 The Beastmen update will keep their destructive, horde nature but allow them to temporarily settle down in a region around a herdstone. This forms the central theme of Taurox’s campaign to appease Chaos, but all Beastmen factions will be able to interact with them. Once the land around a herdstone has been razed and harvested for all the slaughter it can offer, the Beastmen will move on, leaving true destruction in their wake.