Warframe Nightwave Season 2 Changes - Everything we know so far 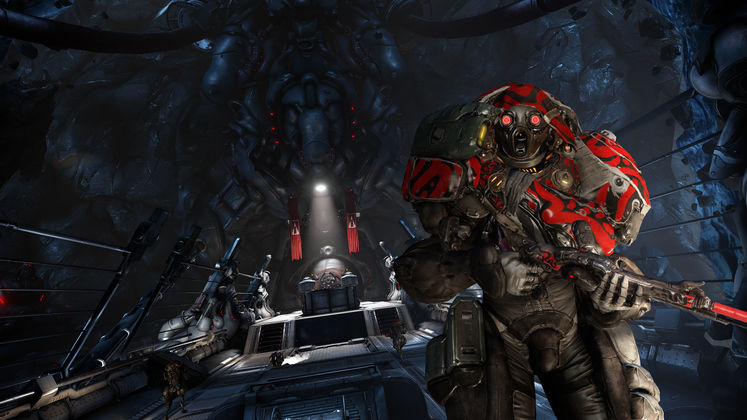 Warframe is just about done with its Nightwave Series 1, which is a fancy term for its (relatively) new seasonal content drops. Whereas Season 1 focused on the ominous Wolf of Saturn Six and his band of outlaws, Season 2 is apparently going to be oriented towards Technocyte.

Nightwave Season 2 changes have already been announced, and they're a right and proper boon to hear. With a new story, new challenges, less grind, and the ability to replay previous storyline Acts (episodes), there's plenty to be looking forward to.

What Changes are coming to Warframe Nightwave Season 2? 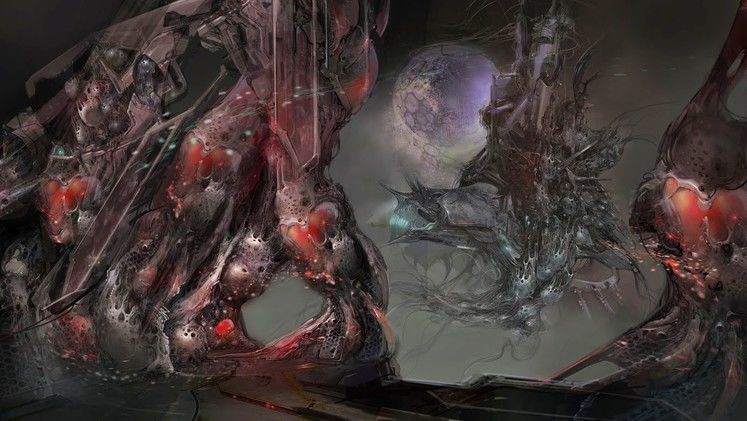 Of the variety of changes that devs will be putting out for Nightwave Season 2, perhaps the most important one is the ability to replay missed Acts from previous weeks. This will likely mean that players who don't want to play Warframe on a weekly basis might still have a chance to get some of the high-tier rewards if they go through previous challenges. How this works exactly, however, remains to be seen.

Season 2 of Nightwave will also be significantly less grindy - expect fewer challenges that award the same amount of total Standing as in Season 1. Similarly, Credits used to purchase unique rewards will now be heavily front-loaded, allowing players to pick and choose what they invest into from the get-go. Expect various new Challenges, too, such as K-Drive racing and pet petting (?). The bottom line is that Digital Extremes have taken player feedback to heart, and are working to deliver a much-improved experience with their next iteration of Nightwave.

Don't forget that we're supposed to be getting the major Jovian Concord update this week, details on which you can read right here at Game Watcher, too. 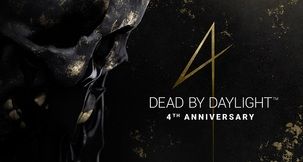 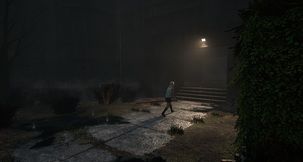 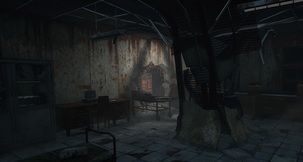