Warframe Silver Grove Specters - Where to Find Them and How to Kill Them? 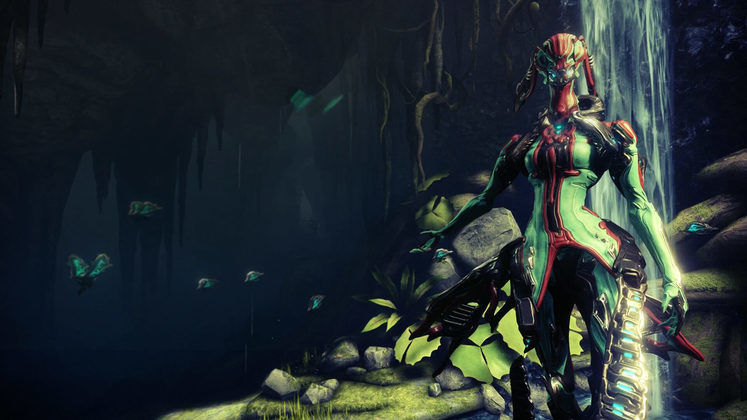 Warframe's Nightwave has got Tenno completing quests across the universe, and some of them require Silver Grove Specters, which are not a type of enemy you can commonly find during normal playing sessions. Instead, you're going to need to look for them specifically!

Silver Grove Specters first appeared as part of the Titania questline, where they served as a sort of mini-boss encounter, since they kept said Warframe's parts intact over long eons. It just so happens that they drop some interesting mods...

Where to find Silver Grove Specters? 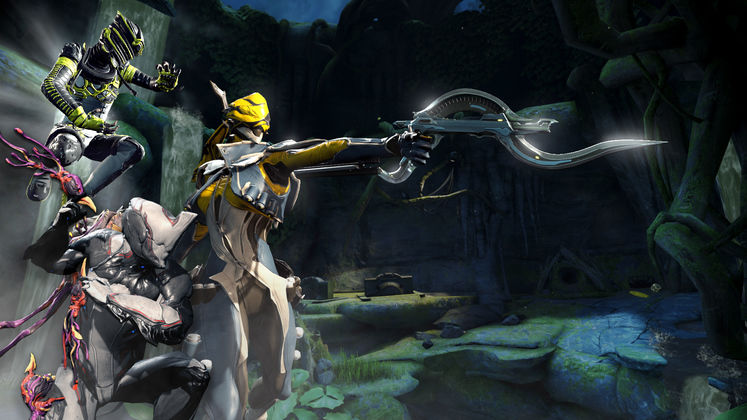 First things first, to even qualify for Silver Grove Specter hunts you're going to need to have reached Mastery Rank 7 or higher, and complete the Second Dream questline. When that's all done, you can go to New Loka on any major Relay (Mercury, Earth, Saturn, Pluto) and speak to their leader, Amaryn.

Lore details aside, by the time you're back to your Orbiter, you're going to have received your first Apothic blueprint - this is important because Apothics are items which dictate what sort of Silver Grove Specter spawns on one of your hunts! Unlike most other items in Warframe, Apothics are crafted from plant ingredients found across the galaxy, so get ready to get scanning.

To craft a Nightfall Apothic, you're going to need Dusklight Sarracenia (Grineer Shipyard, Ceres), and Moonlight Dragonlilies and Sunlight Threshcones (Grineer Forest, Earth - Nighttime). When you've crafted one, just follow the quest tips until you come across your first Silver Grove Specter - Knave. Kill this Specter for a chance to get rare Blind Justice and Crimson Dervish melee stances, as well as the Growing Power aura.

The final Apothic will probably be the most difficult one to farm out, requiring Sunlight Jadeleaf (Grineer Forest, Earth - Daytime), Frostleaf (Corpus Outpost, Venus/Neptune/Pluto), and Vestan Moss (Grineer Asteroid, Mercury/Phobos/Saturn/Uranus/Sedna). The final Specter will be that of Oberon Feyarch, and killing it will net you a chance to get Final Harbinger, High Noon, or the Empowered Blades aura mod.

Here's how to make one: 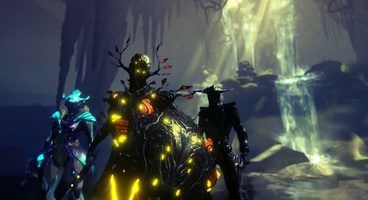 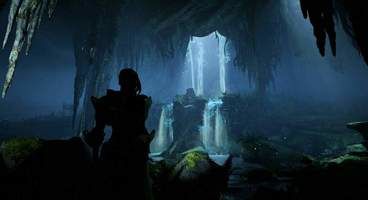 When your batch of Apothics is done crafting, just equip one in your Gear Wheel and go to E Prime mission node on Earth. When you're there, Lotus will let you know that you're close to the Silver Grove. When that happens, just look around for an unmarked tunnel leading to a wide-open cave, where you'll have to use an Apothic at a pile of stones for a Specter to spawn.

It might be that the current week of Nightwave assignments requires of you to kill a number of Silver Grove Specters, in which case the completion of Titania's questline will do perfectly. Alternatively, you can always craft more Apothics and seek out further Specters as you see fit, even if you've already completed this quest.

Warframe has made its way to our list of best free-to-play games around for a reason. We're big fans of the Ropalolyst boss fight, for example.