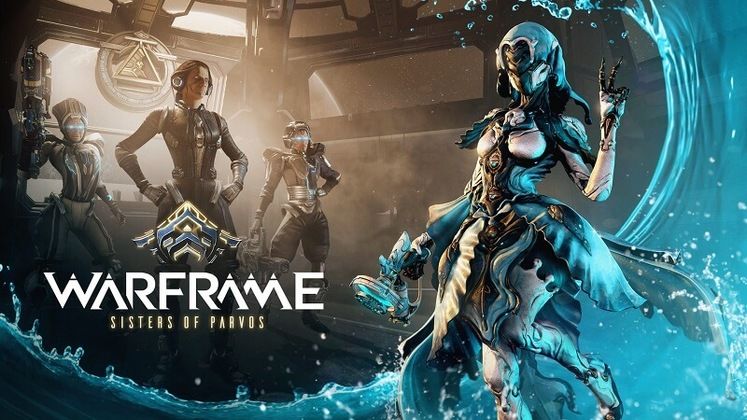 Warframe's Sisters of Parvos update will make the universe a bit more of a dangerous place for players when its release date comes around. Corpus Founder Parvos Granum is manufacturing a sisterhood of assassins that will hound you as you set off on missions across the universe and diplomacy won't be of much use here.

You'll go toe to toe with these high-tech hunters and, should you best them multiple times, you can either get rid of them for good or have them join your side. That, of course, can only be done when Warframe's Sisters of Parvos update goes live. Read on below to learn more about its release date. 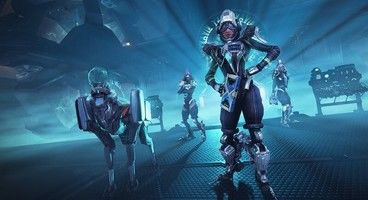 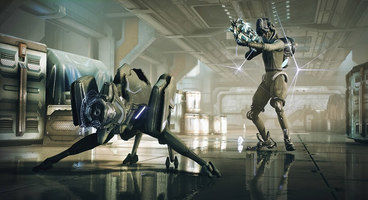 Publisher and developer Digital Extremes has, thankfully, already revealed when their popular free-to-play shooter will get its next content drop. Even better, we're in for a relatively short wait, as the update is due out in early July.

Of course, there's more to the Sisters of Parvos update than just the hunters giving it its name. New Warframe Yareli joins the fray, bringing a new set of water-based abilities in the fight against these new opponents.

The game's massive collection of weapons is getting some new additions that players can chase and add to their arsenal. Companions and Void Storm rewards will also receive some changes and you can check all of them out over on the game's official website.

Warframe is free-to-play and available now on PC, Xbox Series X/S, Xbox One, PS5, PS4, and Nintendo Switch. Check out the Sisters of Parvos update trailer below.