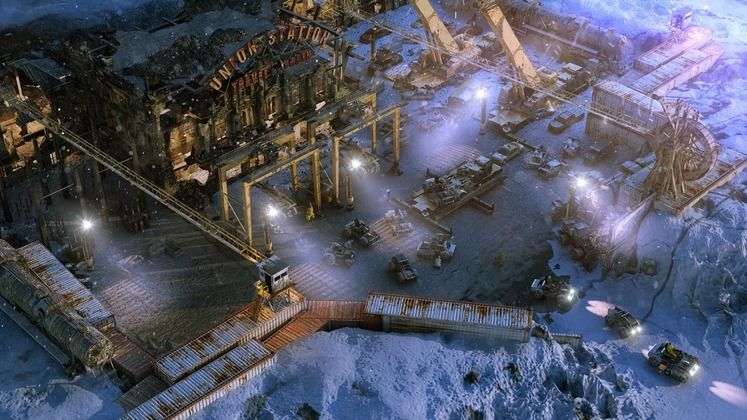 On top of that, Fargo also pointed out that Wasteland 3 companion permadeath is "still coming", although he didn't provide a timeframe on when the feature might launch. 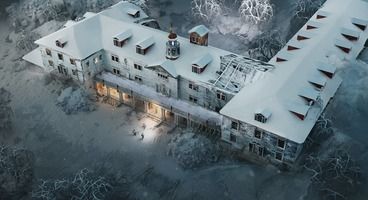 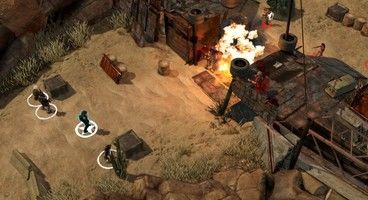 Said tweet is a relevant reminder after, last Sunday, Fargo confirmed that the studio is already working on "wonderful new RPGs".

"I should probably clarify that our second RPG is in the infancy of pre production." he added.

While it's definitely great to have official confirmation that new content for Wasteland 3 will eventually make its way on our screens, this shouldn't come as a surprise.

The post-apocalyptic cRPG was well received by both critics and fans, getting an 8.5 in our review and making our list of the best PC games of 2020.

While we wait for details about Wasteland 3's DLC, drop by our guides covering Toaster Repair and the Golden Toaster location to get in touch with the game's stranger side.

I want everyone to know that we love the Wasteland universe and will continue to hone the experience.