Will Borderlands 3 be an Epic Games Store Exclusive? 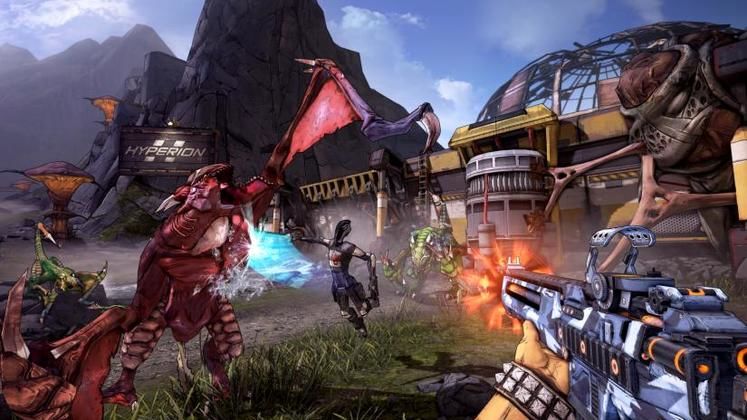 Borderlands 3 may be getting teased for a March 28th reveal (or perhaps not), but the one question that is looming over people's heads nowadays is if the game will be released as an Epic Games Store exclusive.

Epic Games Store Borderlands 3 is not as crazy an idea as it might sound, seeing as how Randy Pitchford of Gearbox fame voiced his support for Epic late last year. 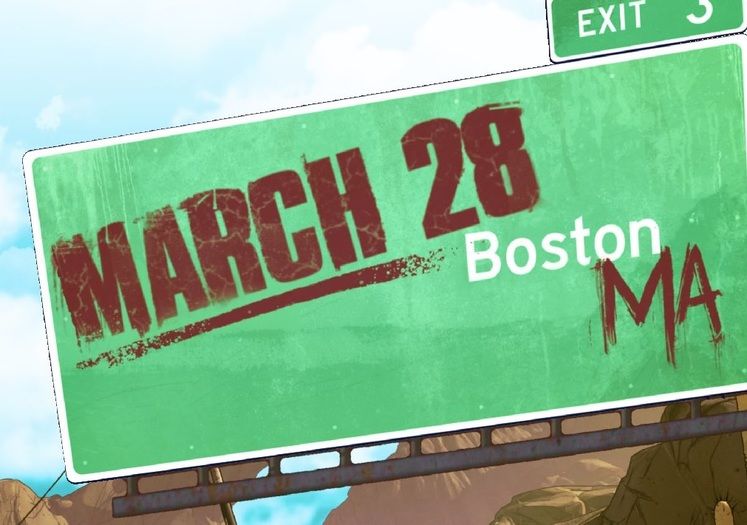 Of course, Pitchford announcing his support for Epic Games Store does not mean that future Gearbox titles will be released exclusively on Epic's digital storefront, but given the fact that Borderlands traditionally does run on Unreal Engine, it's really not that much of a stretch for this to happen.

We are slated for a Borderlands reveal on 28th of March, and it should be mentioned that this does not necessarily mean Borderlands 3, but the sign at the top saying 'EXIT 3' certainly gives a hearty implication in that direction.

In any case, we'll find out what this is all about come the end of the month, so stay tuned.