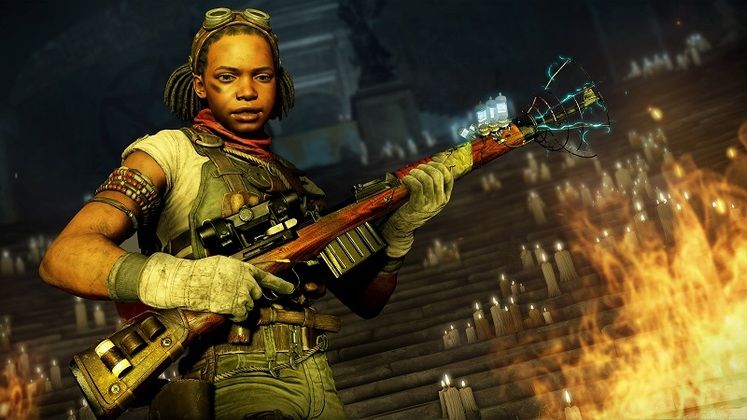 Publisher and developer Rebellion today announced that Zombie Army 4's Season 2 is coming to a close with the release of its Dead Zeppelin mission and a new set of cosmetic items. Both are now available on all platforms.

If you've played December's Alpine Blitz, you might remember its undead airship. In Dead Zeppelin – the third and final mission in the co-op zombie shooter's Death from Above campaign –, you'll have to chase it down, board it and hopefully take it down before it causes too much destruction. 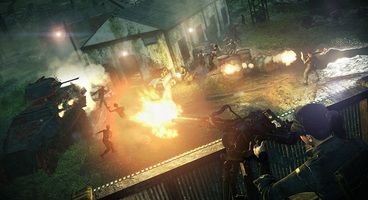 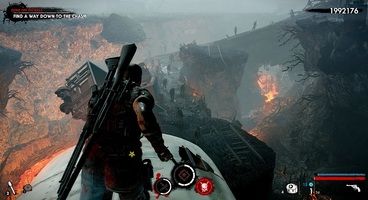 Nazi zombie slaughter won't, however, end here. Rebellion has previously announced plans to release a third season at some point in 2021.

Zombie Army 4: Dead War is available now on PC, Xbox One and PS4.