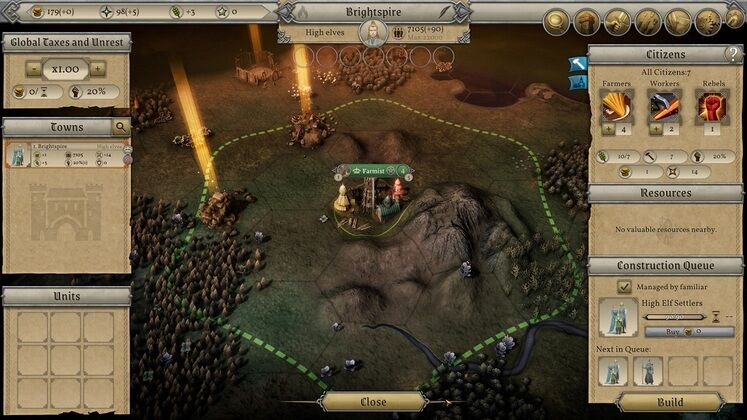 When asked to list famous 4X strategy games, most people would go immediately to titles like Age of Wonders, Sid Meier’s Civilisation, or Heroes of Might and Magic, and they’ll often overlook one of the earliest progenitors of the genre. Master of Magic, developed by Simtex and distributed by MicroProse, was partly responsible for putting fantasy strategy games on the map way back in 1994 - a fact that makes it feel odd that more people aren’t talking about the upcoming remake.

Some will tell you that MoM was overshadowed by the likes of XCOM: UFO Defense, and they’d probably be right, but Master of Magic’s legacy is nothing to sneer at. This remake/reboot is a ground-up recreation by Polish indie devs MuHa Games, aiming to do far more than simply reskin a classic.

Master of Magic is set in the fantasy world of Arcanus, and its mirror-dimension, Myrror. These worlds are connected by ancient magics and are together the subject of the central conflict: a cabal of powerful mages remain locked in a perpetual war to seize control of Arcanus and Myrror, by means fair or foul. 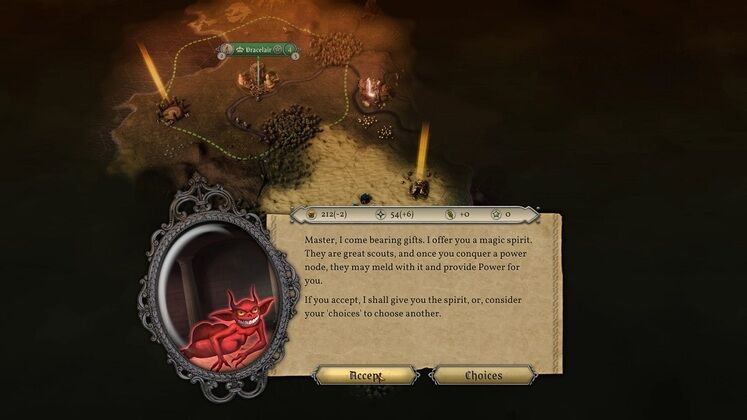 In the preview build I played, I was able to play with three of the fourteen factions that will be available in the full release, as well as three of the promised fourteen mages. The map is procedurally generated each time, and begins with you controlling a single city surrounded by a fog of war and a few scattered points of interest.

As with most 4X games, the onus is on gathering resources, building and outfitting units, and developing your military and commercial might. One key difference between this title and others in the genre is that you’re not focused on researching new inventions but new spells, both offensive and defensive, to improve your ability to dominate your enemies.

While you construct new buildings within your city, you’ll also train new legions of warriors to travel the land, searching for treasures and sources of power. Growing armies is as easy as moving one unit into another, while movement is restricted by action points. The preview allowed for 100 turns of each fresh map, so I wasn’t able to advance far. To be honest though, Master of Magic is a tough game. 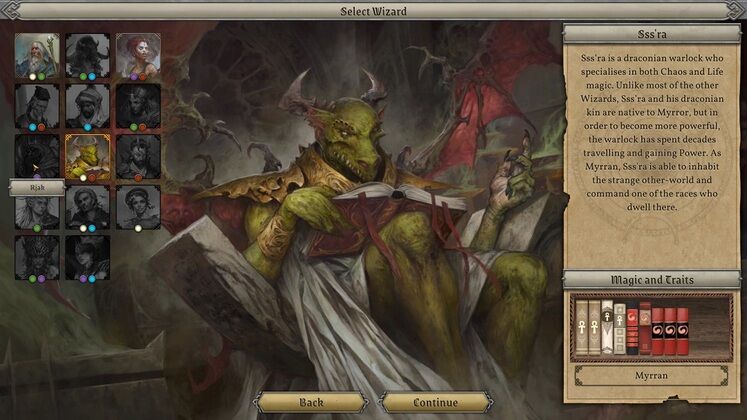 There’s a chance that each dark dungeon, abandoned town, forbidding cave, or pulsing node of power you approach is defended by monsters, demons, or soldiers, and the battles are seriously taxing early on. Using spells drains your mana, and the enemy is pretty powerful. You can opt to auto-complete a battle but the predicted outcome was usually complete defeat, even with a force composed of multiple units and Heroes.

In the full game, these Heroes will be a defining force in your armies. Each has unique abilities and gear and can be levelled up and outfitted as you progress to improve their prowess. Your main goal is to cast the legendary Spell of Mastery - ostensibly a more direct route than wiping your enemies off the map. Each mage has a unique assortment of spells when starting out, but I didn’t feel much difference between the factions. I switched to lizard-like Myrrans for my second run and, honestly, the game is pretty similar beyond the aesthetic appearance of units and cities.

One of the most intriguing aspects of 4X games is trying new factions, classes, or nations and seeing how they develop contrary to one another. Hopefully, in the final release, Master of Magic offers more diversity between its factions and mages, because there’s a ton of potential in this world and the magic systems it employs. 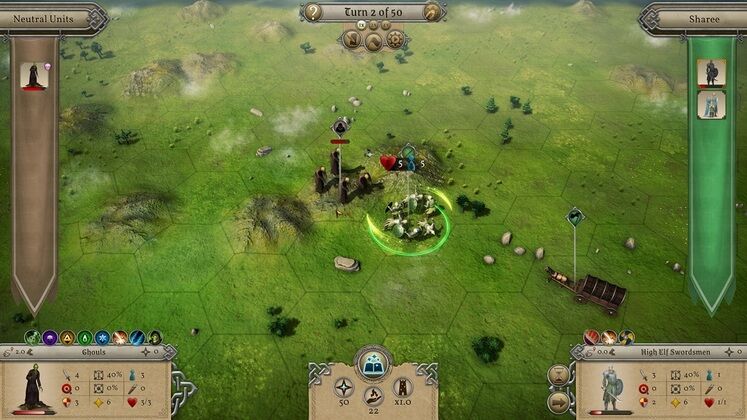 While not the most attractive title in the genre, Master of Magic presents an interesting dual world and a decent variety of maps and environments. This is a strategy title that rewards exploration, taking risks, and trying new things. There’s such a variety of spells on offer that, in combat at least, there’s no shortage of strategies to put forward.

MuHa Games clearly have a lot of love for their source material, and for such a small team (MuHa is just 5 people) Master of Magic shows great promise. It may not be quite as flashy as some of its genre-mates, and it certainly needs some work in terms of differentiating between its factions, but it’s looking like a solid reimagining of an unfairly forgotten classic.

Master of Magic will be released on the 13th December, 2022 via Steam. 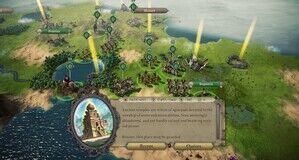