If you're a fan of Dread Lords, then this expansion should absolutely be on your list to pick up as soon as possible. 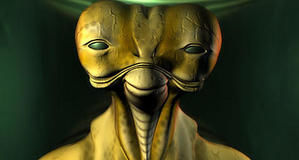