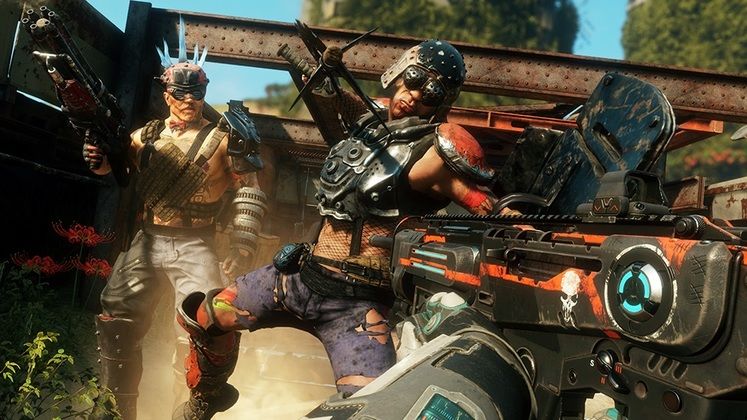 Rage 2 is filled with opportunities for causing open world mayhem thanks, in no small part, to abilities like its dash strike kick. Achievement hunters can also channel these abilities towards unlocking some of the game's 43 achievements.

Here's everything we know about performing the dash strike kick required to earn the This Is Rage achievement in Rage 2. 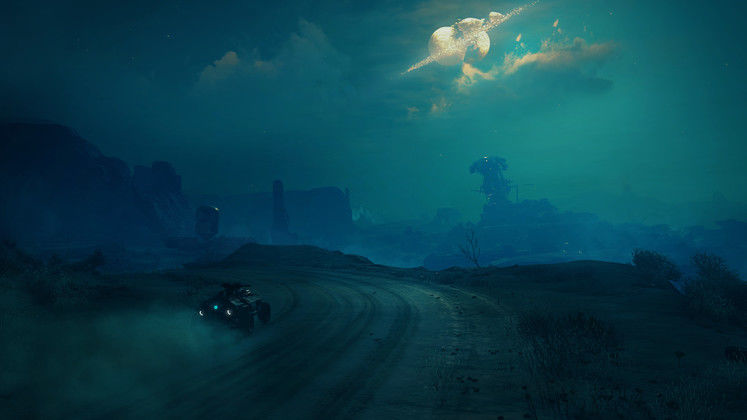 In order to earn the This Is Rage achievement in Rage 2, you'll have to kill 10 enemies using dash strike kick. The dash ability becomes available from early on, however, you need to upgrade it in order to perform the required move.

Unlocking dash strike kick requires spending 500 feltrite to get the dash ability to level 2. After you've done that, purchase the sole available level 2 perk using a nanotrite booster and you'll be able to perform the move.

The best way to go about unlcoking the This Is Rage achievement is finding a lower level camp, prefferably one with unarmored opponents. Once inside, you'll have to hold back on shooting everything that moves and get a bit more personal. Performing the dash strike kick requires dashing towards an opponent and pressing the melee attack button shortly after you've initiated the dash. Rinse and repeat ten times and the achievement should be yours. 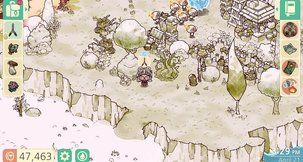