04 November 2011 | By Jonah A. Falcon
Bethesda has announced the Fallout: New Vegas Ultimate Edition, which, like other Ultimate Editions of its kind, will include the original game and all of the content released for it in its lifetime. The Ultimate Edition will be released in North America on the 7th February 2012, and in Europe on the 10th February for PC, Xbox 360 and PlayStation 3. 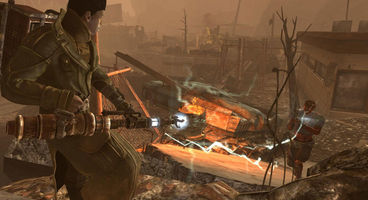 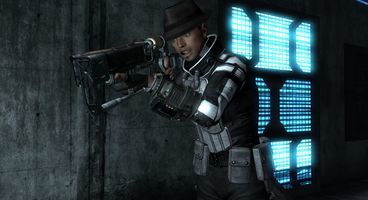 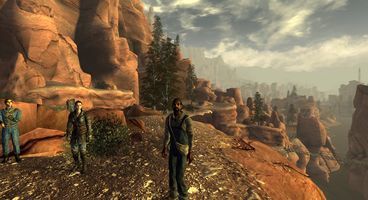 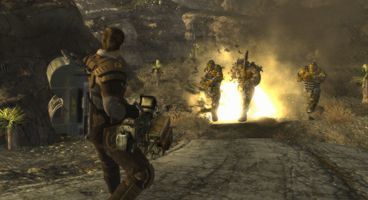 In the press release, Bethesda stated; "For players who are seasoned explorers of New Vegas or just getting into the game for the first time, the Ultimate Edition expands beyond the Wasteland like never before with the Sierra Madre Casino, Zion National Park, Big MT research crater and the treacherous Divide now open for exploring."