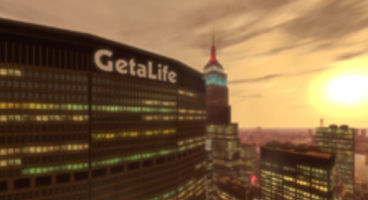 In early 2008, Rockstar's Grand Theft Auto: San Andreas had shipped 21.5 million units and it still remains one of the series most popular instalments. Zelnick also talked up the importance of downloadable content as a key means to better leverage products.

"Once we do the core development, which takes a long time and is pretty hard, doing the development related to the DLC in a high-quality way is a lot easier and a lot quicker," said CEO Strauss Zelnick.

"At the time we put out Red Dead Redemption in May, we didn't even have a fantasy that we'd be putting out a zombie title for Halloween," he said, referring to Undead Nightmare, which added a special zombie themed single player standalone story.

Here are the other updated lifetime shipment figures:

Noticeably missing from the list is Team Bondi's L.A. Noire which couldn't have impressive enough yet for figures to be included - perhaps they're waiting for the PC release?