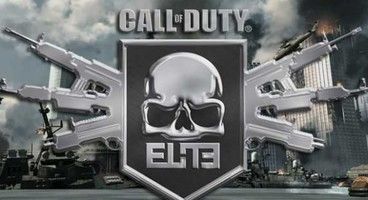 Activision has announced that the Call of Duty: Elite beta is now available on PlayStation Network to those who applied to test it. According to the press release, "beta access will start to be activated in stages, with limited invitations rolling out effective today."

The beta will be utilizing Call of Duty: Black Ops as a test for select features such as stat tracking, the use of custom player groups, competitive events and video sharing. This will be a limited set of features that will be expanded when the service is launched alongside Call of Duty: Modern Warfare 3 on November 8.

The beta had been launched on the Xbox 360 last July, while plans for a PC beta were ditched.