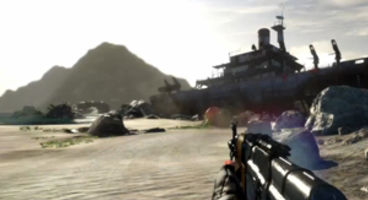 Ubisoft's latest trailer for Far Cry 3, which last week went gold, puts the focus on all the gameplay features we can look forward to as we blast our way over, under and through multiple islands.