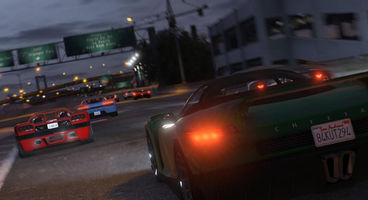 Reports have been filing in that characters, progress, items and in-game cash are being lost with GTA Online, as Rockstar Games continues to struggle with demand which is only making bugs and glitches worse.

The studio are "working diligently to identify and correct" the issues causing these wipes, which seem to have affected most during the "first few days after release."

A title update for PS3 and Xbox 360 has been launched just recently hoping to alleviate some of the more game-breaking issues like missions not firing correctly.

"We have received reports from some players who experienced losing characters, progress, items, and/or in-game cash during the first few days after release," posted Rockstar. "We are working diligently to identify and correct the causes for these losses, as well as to establish how best to restore any lost progress and value."

Overall, GTA Online continues to be marred by connection issues from such high demand. Unfortunately the 'unseen quality anywhere else in the industry' doesn't quite extend from Grand Theft Auto V to GTA Online yet.