25 July 2013 | By Jonah A. Falcon
Valve has announced 16 applicants at Steam Greenlight, fourteen of which are indie games, have been approved for Steam listing.

Some of the highlights include Among the Sleep, the toddler survival horror game, Operation Black Mesa, a remake of the popular Gearbox expansion to Half-Life, Opposing Force, and the special edition PC port of the Xbox 360 game Deadly Premonition, as well as the intriguing multiplayer shooter Rekoil. 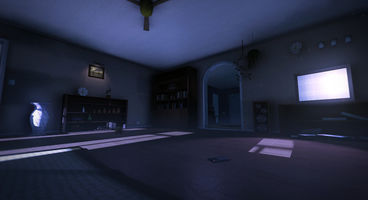 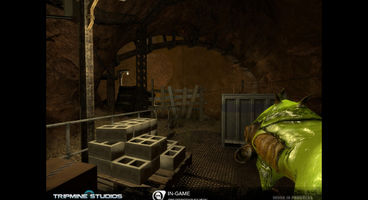 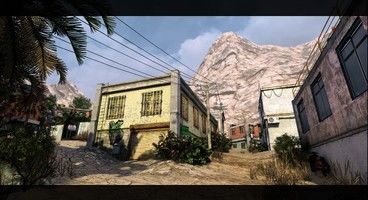 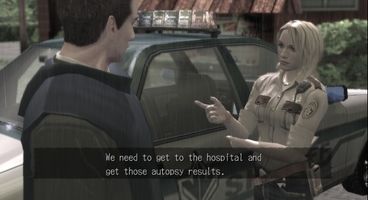 Gamers can check out the titles at Steam Greenlight here.