Paid subscribership of World of Warcraft down to 7.7M

26 July 2013 | By Jonah A. Falcon
Activision-Blizzard has revealed in their latest financial statement that the paid subscribership of their premiere MMO World of Warcraft has dropped in the past quarter to 7.7M players. 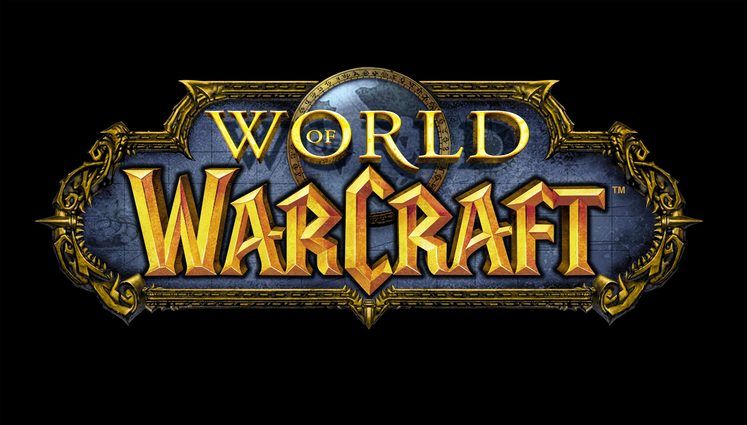 It's startling because the MMO had lost 1.3M subscribers before that to drop to 8M subscribers, which indicates that the trend is falling. To combat that, Blizzard will be starting an in-game store.

At one point, World of Warcraft peaked at 14M paid subscribers. Two competing MMOs will be hitting the market soon - The Elder Scrolls Online and WildStar. Let's see what happens to the market when they debut.