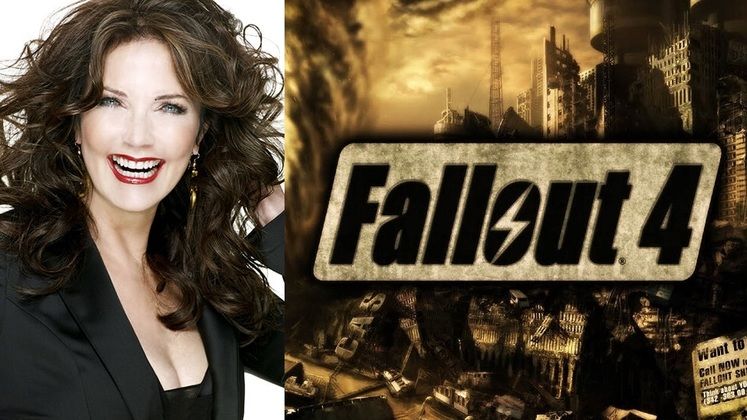 Fallout has had a ton of good talent and classic taste behind it's voice work and musical scores in the past. Whether you look at the classic styled music borrowed from the age of crooners or the stellar narration of Ron Perlman in multiple Fallout entries, Fallout's sense of voice and music have been iconic in the industry. And for Fallout 4, they've enlisted the talents of Lynda Carter.

Announced on Bethesda's website today, Carter will be supplying the voice of a sultry singer in the town of Goodneighbor known as Magnolia as well as contributing full length tracks to the Fallout 4 soundtrack. Carter played Wonder Woman on the 1970s TV show of the same name and has made a career of singing in jazz and blues. Carter and her band put together 5 tracks for the game, including the song "Good Neighbor" which is featured near the bottom of the announcement page.

It's exciting to see a lady of Lynda Carter's considerable talents taking up a role in Fallout 4 with decades of professional screen acting and musical performance behind her. She's sure to stun in the role of Magnolia come November 10th.