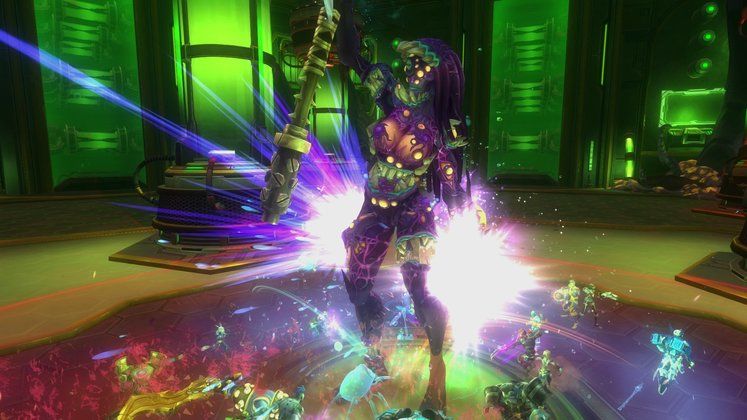 Looks like things are going well for WildStar! The sci-fi MMO made the transition to free-to-play last year, and looks to be hitting Steam pretty soon. Chad Moore, the newly-appointed director of the game gave an update on where things are headed this year.

The biggest focus is more content. First up is the already-announced Arcterra update that will coincide with the Steam release. The new continent will feature “a brand new max-level zone that features unique design mechanics, great rewards, eye-popping art, and an epic storyline.” It will also include a new story-based instance that can be played multiplayer, a first for the game. A bunch of new in-game events will help to drive players toward the new content. 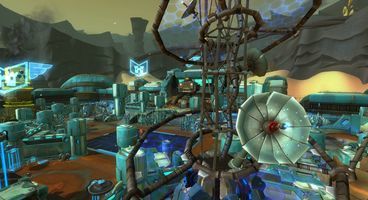 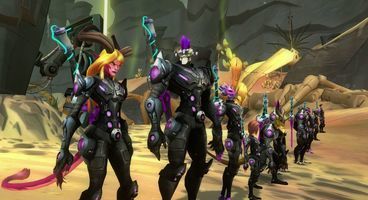 Past that, the devs will be adding the Halon Ring, an outlaw-and-rogue infested asteroid belt around the planet itself. There will also be new raids, and expansions to the item upgrade system and PVP. You can check out all the details here.

WildStar first released in 2014, and we gave it an 8.0, saying ”it's well-balanced, polished, highly entertaining and brimming with variety.” Hopefully these updates will keep the game moving forward from its solid base.