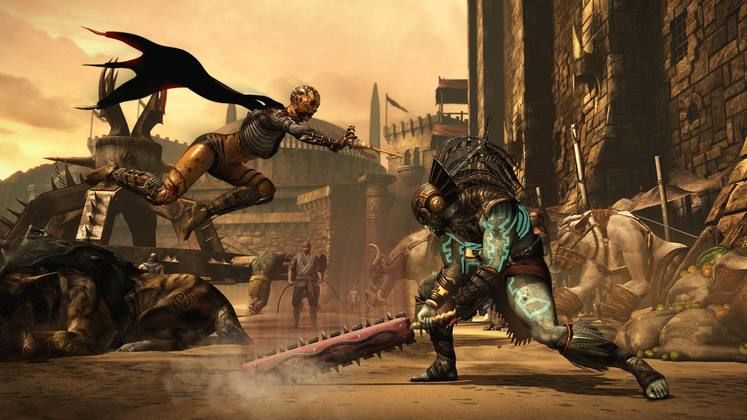 Mortal Kombat X had a very rocky launch on PC, with non-working features and game-breaking bugs. It was so bad that Warner Bros eventually gave up on support for it, no longer offering the updates that came to the console editions. When the full collection of Mortal Kombat XL was released, it was released for consoles only.

But there are hints that that may be about to change. Mortal Kombat chief Ed Boon posted a seemingly non-sensical message to Twitter yesterday, saying ”Maybe we should Karry eXtra Long People who Care?” Take the capitalized letters on their own and they spell MKXL PC.

This could bode well for the potential appearance of Injustice 2 on PC! 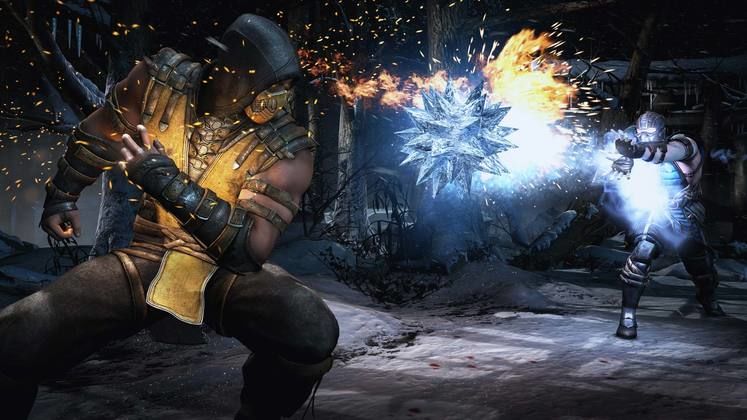 The tweet pinned to the top of Boon’s profile is currently a poll showing support for a PC edition of MKXL.

Over 10,000 of you voted. Looks like you guys really want a PC MKXL and some character love/buffs! We hear ya! pic.twitter.com/1oHB4e3yHL

Mortal Kombat XL collects all the DLC for the original game while offering extra content and some netcode improvements. While Mortal Kombat X wasn’t the highest profile bad PC port from Warner Bros--that dubious distinction belongs to Arkham Knight--it’ll be interesting to see if the publisher has a real desire to get back into the good graces of PC gamers.