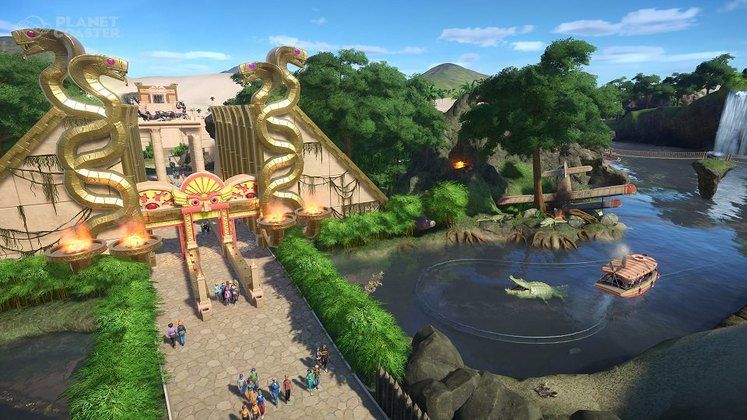 Frontier Developments has now released the Planet Coaster Adventure Pack, which is available to download from Steam for £7.99 ($10.99, €10.99).

Check out the launch trailer below:

Original Story - 9th December, 2017 - With the huge Spooky Pack expansion only just out, Planet Coaster developer Frontier have revealed that they are already working on the second big expansion for the game called the Adventure Pack - and it's out this month, on December 18. We've got all the details below.

All the Planet Coaster Patch Notes in one handy page!

Here's everything we know about the Adventure Pack for Planet Coaster, in handy list form! 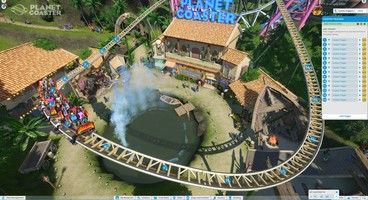 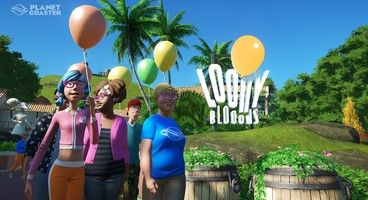 In addition, Frontier released a very short teaser trailer (below) that shows absolutely nothing, and said that alongside the Adventure Pack would be a free update for the main Planet Coaster title with a few improvements such as UI changes and Vista Points, "where your guests can gather for the loveliest photo opportunities!" The bushes look nice in that single screenshot we posted at the top, too.