Now Is "Not The Right Time" To Talk About A Release Date For Mount and Blade 2: Bannerlord 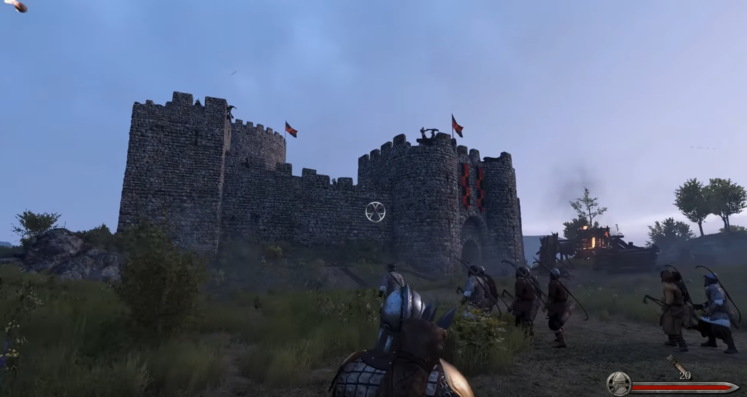 We're close to celebrating the 5-year anniversary of Mount & Blade, but with the PC Gaming Show giving us our first real glimpse of the sequel last year, we're likely still far away from the finished product.

Heading over to the studio's official forums to answer questions and concerns, Frank Elliot - TaleWorlds community manager - both squashed hopes and reassured fans by saying "Unfortunately it's not the right time (or really the right platform) to talk about unrevealed aspects of these features." when it came to the proposed idea of characters aging and dying through time-based means. 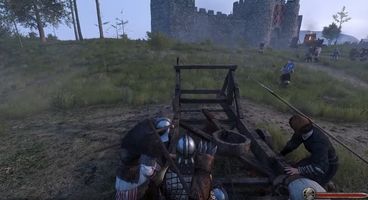 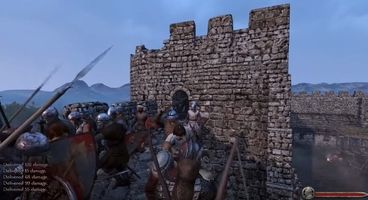 Going on to say "we have made every effort to ensure that features we mention are either fully/partially implemented or planned with a very high degree of certainty," he's certainly hopeful that aging will make it into the final game and promises permanent character death is 100% something we can look forward to being included in its eventual release.

Originally handled by Paradox Interactive, the group gave Mount & Blade back to TaleWorlds in 2014

Still offering no word in regards to the potential release date, it's clear Mount and Blade 2: Warbanner is likely not one to add to your 2017 schedule. Promising that no external testing has taken place, he said the hopes of players getting hands-on with the game within the next two months is "looking at least a little early". Don't go expecting co-operative play, either, as the company is worried about the "the technical difficulty, but also to make things practically playable when we have two people doing wildly different things in real-time" and that "It’s almost impossible without cutting down on what the game offers,"

For those looking to share their thoughts, however; character animations are not final, and the company is looking for feedback on their current state. You can read more from the imprompu Q&A here. The original Mount & Blade can still be had on Steam.