Star Wars Battlefront II May Have Revealed Who Rey's Parents Are 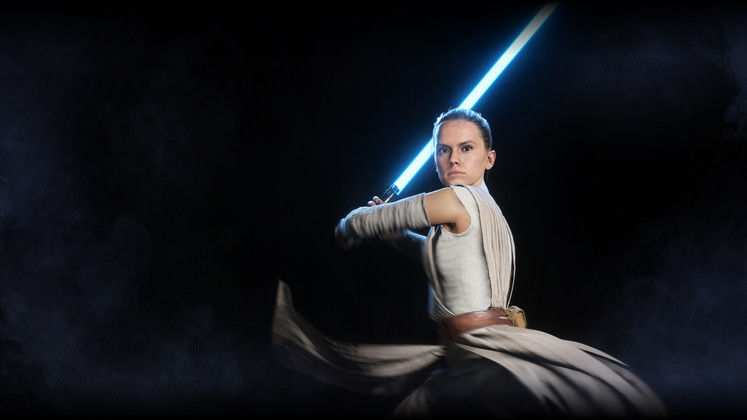 Of all the questions the newest Star Wars Trilogy brings, few has obsessed fans more than who Rey's parents are. Even though the movie itself sends a pretty clear message to let the topic drop, fans are still caught up on that little detail.

And that little detail just might have been answered by the end of Battlefront II's campaign. 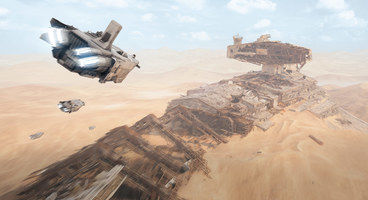 The later part of the game sees protagonist Iden Versio predictably turn tails on the Empire and join the Light Side of the Force. Alongside former Imperial soldier Del Meeko, Versio fights at the Battle of Jakku (the event that litters Episode VII's planet with starship debris) and witness the "destruction" of the Empire.

Thing is, during all that they strike up a relationship and end up staying at Jakku. According to Battlefront II's epilogue, Versio and Meeko have a daughter on the planet, before Meeko disappears and Iden leaves the planet to go searching for him.

In case it isn't clear, it is strongly implied that child is Rey. Both Versio and Meeko are capable pilots and soldiers, and Meeko also happens to be an extremely skilled mechanic who displays a small amount of Force sensitivity. Rey is all that and more, making it highly plausible that she is the daughter of the Inferno Squad couple.

Given how little importance Lucasfilm itself seems to place on Rey's family history, this revelation coming in a game is far from improbable -- after all, Disney is making sure to announce all of its tie-in are officially part of the movie canon. Given fans are really interested about her parentage, it makes sense that the answer would come through such a fan-packed medium.

What do you think? Does Battlefront II actually reveals who Rey's parents are, or is all just a misdirection plot? Are you happy with that explanation? Let us know in the comments below!