The Division Gets New 'Classified Gear' Through Patch 1.7 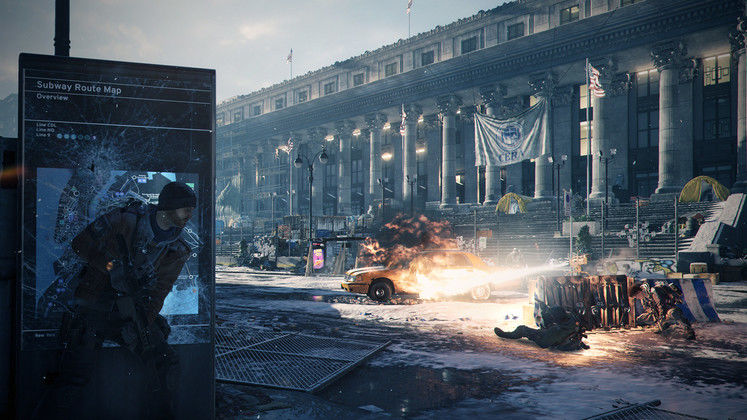 The long and bumpy road of The Division carries on this month as Update 1.7 reworks the title with 'Classified Gear'.

While some would argue that Ubisoft's attempts to make good on the underwhelming staying power of their co-op MMO shooter just results in more wasted time, Ubisoft themselves see the growing build diversity as reason to add even more variety to the loot pool. 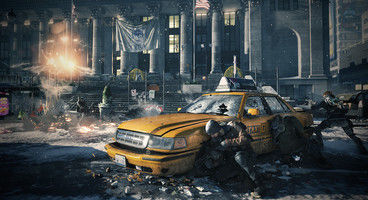 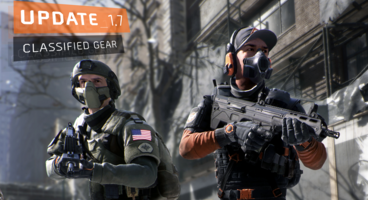 Currently, players have been wary of patches that would basically feel like someone hit the reset button on the gear build they've worked tirelessly on since the last patch. With 'Classified Gear', however, Ubisoft are hoping to bring in higher-level gear that simple acts as a boon to your current set-up.

Once live, Classified Gear will be dropped with a Gear Score matching the current hard cap of 256; the difference, however, lies in the higher range of the stat counts on Classified Gear - between 1273-1328 rather than the current 1114-1272. So while a low-end Classified Gear have as little as 1 extra stat increase over your current equipment, it'll always be at least somewhat stronger than a non classified piece. And if the stats don't fall in-line with your build, you'll have the chance to re-roll two of them at the Recalibration Station.

But how will you acquire these new pieces of gear? Loot boxes, essentially. It's always lootboxes. Costing a range of tokens through the upcoming 'Global Event', more expensive boxes will yield a higher chance of dropping Classified Gear. But while 6 sets will be available for testing on the PTS servers, they'll drop in three at a time into the live game once Patch 1.7 rolls out.

To read up on the specifics of Patch 1.7, check out the Steam Announcement page here. Check out the video down below for a now slightly outdated look at what's to come.