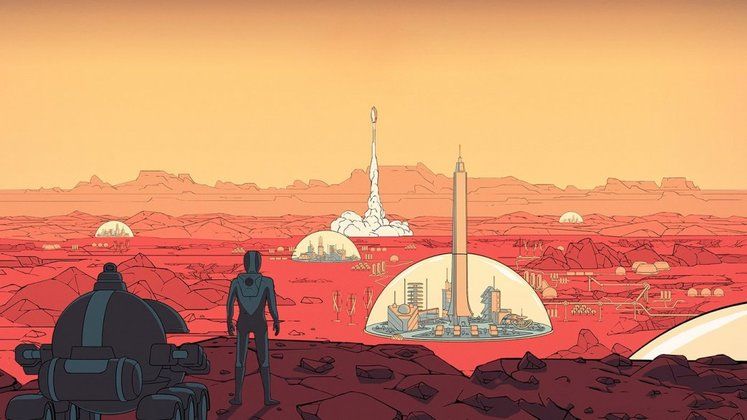 Paradox Interactive and Haemimont have announced the additional content for pre-order bonuses for Surviving Mars, as well Deluxe and First Colony Edition bonus content. Alongside fun features such as new buildings and the game's Original Soundtrack is a tie-in with Paradox's other space-based strategy title, Stellaris.

As we've previously announced, promising space management strategy Surviving Mars will be out on March 15. Anyone who pre-orders the game before that will receive the Original Soundtrack (which is pretty awesome) and new visual skins for the game's colony Domes inspired by Stellaris. 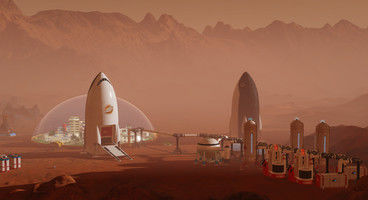 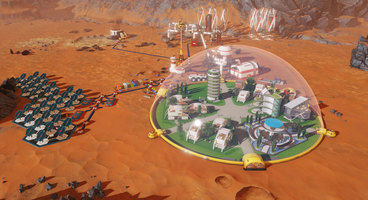 We were massively impressed by Surviving Mars in our hands-on with the game, and it's fast become one of our most-wanted games for the year. We said, "based on the short amount of time we spent on the red planet, Surviving Mars could well be the best Management-Strategy Sim out this year" and that's against a lot of competition.

We're currently fighting over who will get to review it. We will all be playing it, however.