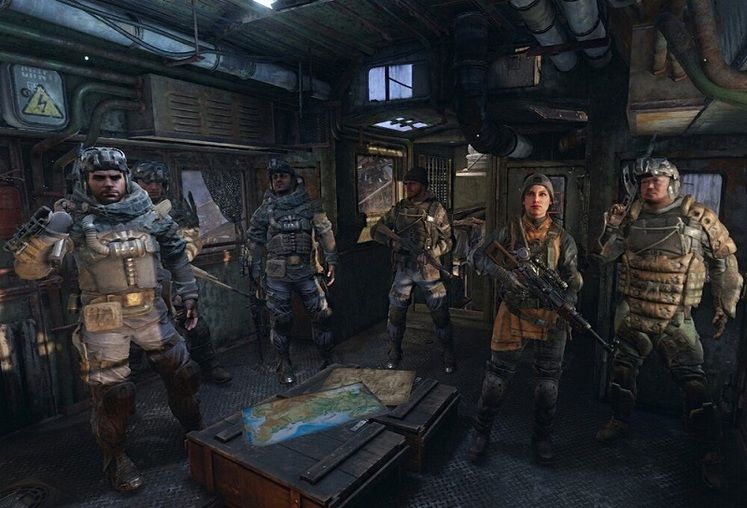 Developer 4A Games today confirmed that it is working on a new entry in the Metro series for which it aims to completely overhaul its engine. The new game is slated to launch on next-gen consoles and PC.

After being acquired by Embracer Group back in August, the developer is also "exploring multiplayer concepts" and has partnered with Saber Interactive to bring such a mode to Metro Exodus' successor.

"As a small studio we have never been able to do justice to these ambitions, and our ideas have never made it beyond the prototype phase. But with Saber’s experience in online gaming, we are now actively exploring multiplayer concepts that will offer a new way to experience the world of Metro." it wrote in a blog post. 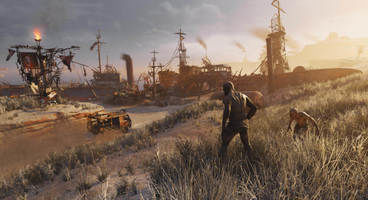 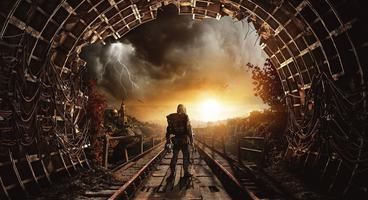 "We’re not looking at multiplayer as a box-ticking exercise, or to jump on some trend or bandwagon. As creators, we want to explore a multiplayer experience that makes complete sense in the Metro universe."

The developer assures fans that the addition of multiplayer won't be "to the detriment of our single-player ambitions" and that a dedicated team will handle the mode's development.

The new Metro game is still in the early phase of development, which means that things aren't locked in place just yet.

Anything, from gameplay design to whether the single player story and multiplayer will be part of the same package, could change over time.

4A Games is also working on a "AAA experience that can sit alongside the Metro series" and which is based on a new IP.

In celebration of the 10 years that have passed since the launch of the first title in the series – Metro 2033 –, fans can explore the Metro timeline that "reveals the interweaving history of Dmitry Glukhovsky, 4A Games and the world of the Metro video games in one place."

Since Metro 2033 released in March 2010, the studio has grown from 60 employees based in Kyiv to a team of more than 150 people spread between its headquarters in Malta and a newly-opened Kyiv office.