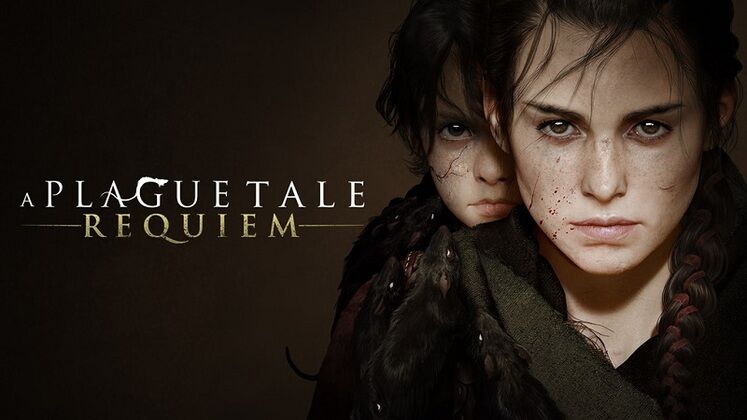 A Plague Tale: Requiem sees protagonist duo Amicia and Hugo de Rune returning on our screens, as the latter's powers reawaken, plunging the world into chaos once more. If you've enjoyed the first installment but haven't had the chance to upgrade your rig in the meantime, you may be wondering if Nvidia GeForce Now support might be planned for launch.

A Plague Tale: Requiem's availability on GeForce Now would allow you to play the game without having to worry about your hardware, as long as you're subscribed to Nvidia's service and have a sturdy enough internet connection. 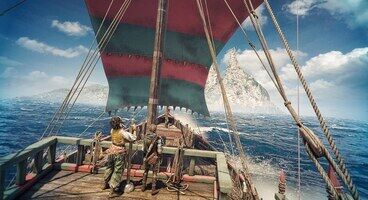 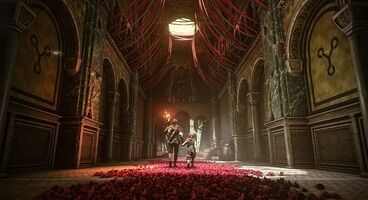 Thankfully, A Plague Tale: Requiem is confirmed to count among the games set to receive Nvidia GeForce Now support during October, which means it'll be on the cloud gaming service as soon as it launches.

The news was shared in a blog posted on Nvidia's website on October 6, which listed several other games joining Asobo Studio's action-adventure title, including Victoria 3.

It's good news, too, since the game's GPU requirements are fairly high, at least for those intending to squeeze every last bit of detail out of its world.

A Plague Tale: Requiem is set to launch on October 18 and headed to PC, Xbox Series X/S, and PS5. For more help with the game, check out what we know about whether or not it's also headed to Xbox Game Pass. 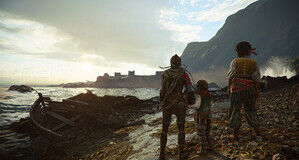