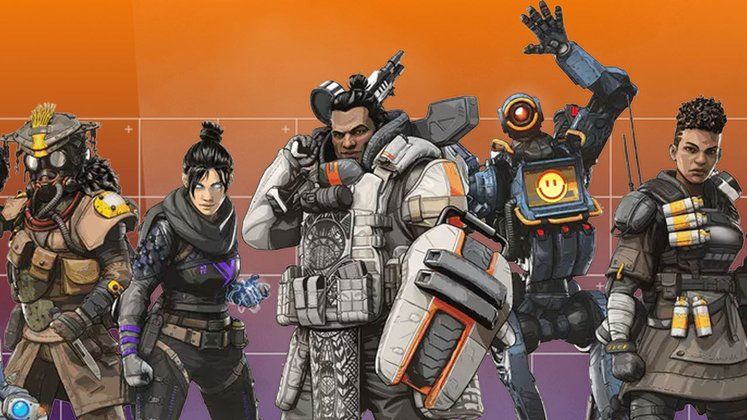 Even though Respawn Entertainment and EA have managed to release a rather polished battle royale with Apex Legends, it's still not impervious to various server-related problems. Error Code 100 is one such problem.

Apex Legends Error Code 100 has been plaguing players following the latest title update, and according to reports, the error window can appear just about at any time, whether you are fiddling with menus and loadouts, or even in the middle of a match. 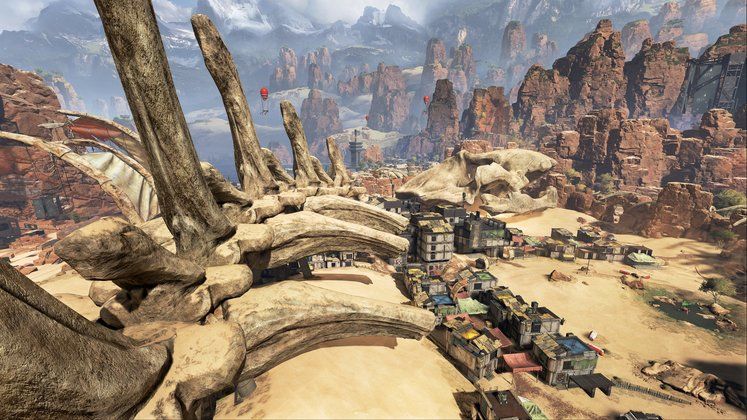 When error code 100 inevitably does pop up, it gives you a short and seemingly altogether generic message of what it's about: "Unable to complete EA account sign in." In truth, this is quite telling, because it's not code for something you yourself could hope to resolve, in most cases. With error code 100, you're completely at mercy of EA and Respawn, because the error indicates an issue server-side.

That said, certain players have managed to resolve this problem by editing their DNS settings, though this is altogether unreliable. You can try to set your primary connection to 8.8.8.8, and your secondary to 8.8.4.4, if you like, but chances are that this won't do much.

In truth, if you're facing a particularly nasty instance of code 100 error, then you're probably best off waiting it out. Happy hunting!