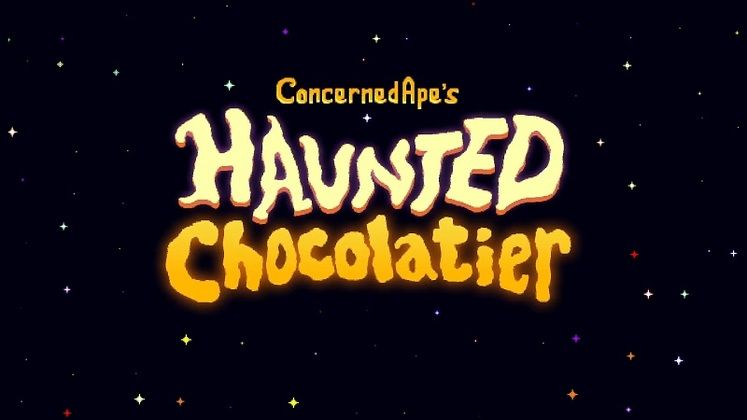 ConcernedApe's Haunted Chocolatier is the next game from Stardew Valley creator Eric Barone and one whose release date is already on the minds of players curious to see what the developer has up his sleeve this time around.

An RPG/simulation title that shares some DNA with its predecessor, Haunted Chocolatier does away with the fantasy of becoming a pretty decent farmer. Instead, it game takes an approach that has more to do with "magical haunted ghost chocolate." Here's everything we know about Haunted Chocolatier, including details about its release date, gameplay, story, and more. 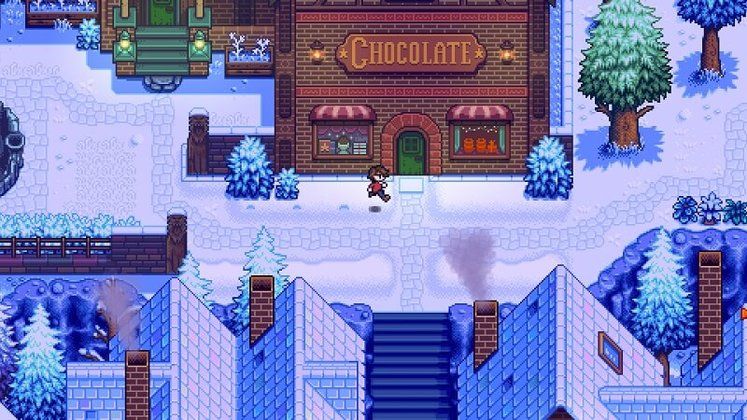 Haunted Chocolatier does not currently have a release date and developer ConcernedApe notes that " it will be a while before this game is done." Work on the title began in 2020 and, as of its announcement in October 2021, it is still "relatively early in development."

In late 2021, the developer shared two additional screenshots while noting that work on the game's core elements continues. 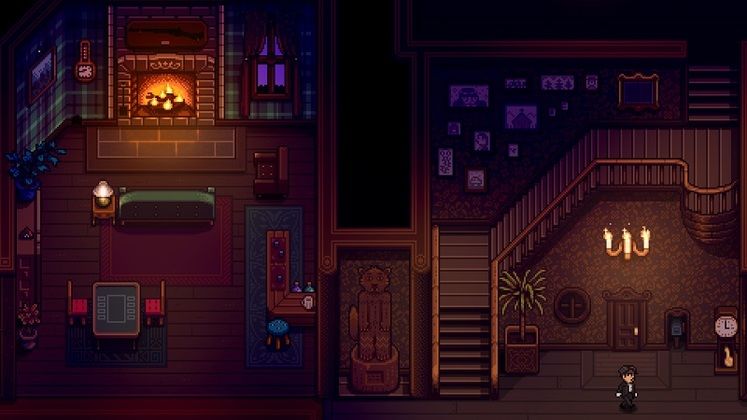 In Haunted Chocolatier, you play as a chocolatier living in a haunted castle, having to gather rare ingredients, use them in various chocolate recipes, which you then sell in your chocolate shop. As you can tell, there's a bit more chocolate involved than in Stardew Valley.

"Chocolate represents that which is delightful. The haunted castle represents the allure of the unknown. The ghosts represent the imprint of the past. All of these things are important. However, don’t think for a moment that, because this game features ghosts in a haunted castle, it is an evil or negative game," the developer wrote in the post announcing the game.

"On the contrary, I intend for this game to be positive, uplifting and life-affirming. However, if Stardew Valley mostly channeled the energy of the sun, Haunted Chocolatier channels the energy of the moon. Both are vital."

Haunted Chocolatier is also confirmed to include references to Stardew Valley, but Barone hasn't decided yet "how deep the connection will be exactly." 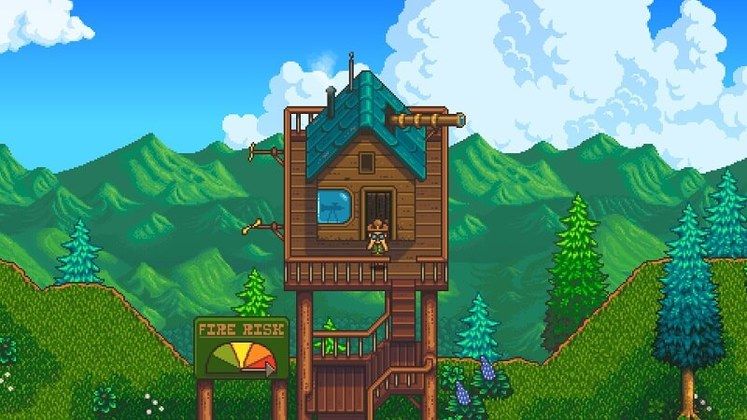 Haunted Chocolatier's gameplay will feature familiar elements, like moving into a new town, interacting with the townsfolk, and rebuilding your life around a new trade. At the same time, "the core gameplay and theming are quite a bit different," according to the developer. "Haunted Chocolatier is more of an action-RPG compared to Stardew Valley. And instead of a farm being the focal point of your endeavors, it’s a chocolate shop."

The gameplay trailer found below showcases some of its exploration, crafting, gathering, and combat, all rendered using pixel art that should feel quite familiar to anyone who's played ConcernedApe's previous game. Currently, there are no plans to include a multiplayer component.

"Almost everything" in Haunted Chocolatier is built from scratch, according to the developer. The game focuses more on combat than its predecessors and players can use shields to block attacks, sometimes stunning the opponent, in turn allowing them to attack faster.

You won't have to rely on this strategy alone, though, and there will be other off-hand items to use, catering to different playstyles. 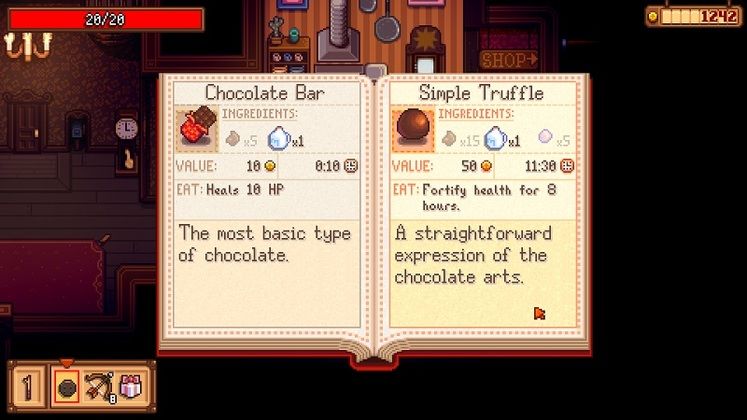 There's no word on Haunted Chocolatier's system requirements just yet. Given its pixel art visuals, we don't expect it to require cutting-edge hardware, but we'll know for sure closer to launch.

Where can I buy Haunted Chocolatier and how much will it cost? 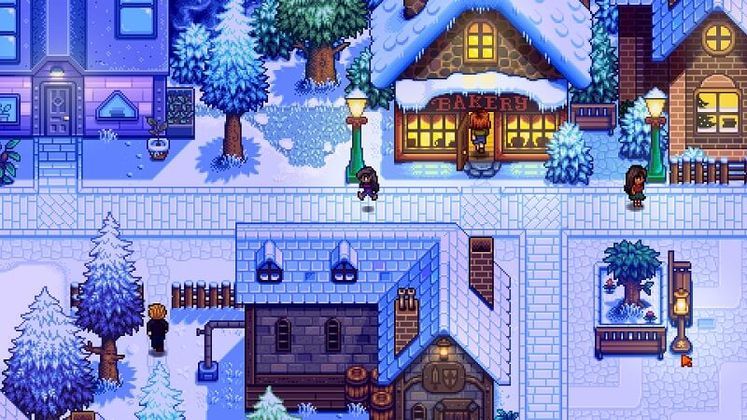 Haunted Chocolatier's price is currently obscured by a thick layer of ghostly chocolate. The developer has confirmed that the game is coming to PC but has "every intention of bringing it to the other major platforms as well."