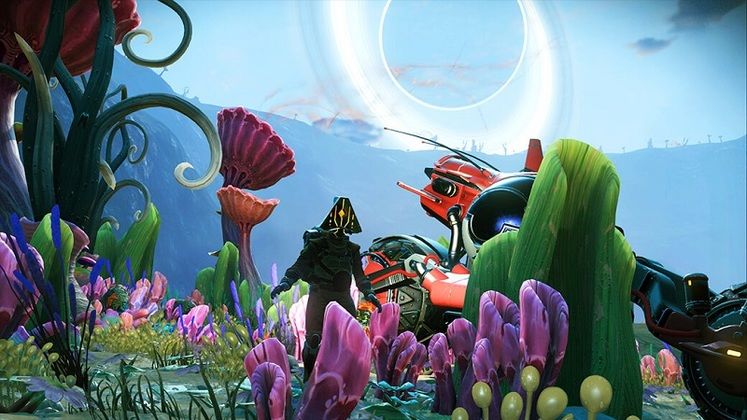 As of the Origins Update 3.0, No Man's Sky players will encoutner swamps and marshes on various fertile worlds alongside an increased color variety when generationg worlds.

Enormous Archive buildings have risen on different worlds, hosting treasures alongside new cultural and literary histories that uncover the lore behind old civilizations. On the dangerous side of things, players can now bump into planets infested with anomalous lifeforms and vegetative growths or housing volcanoes. 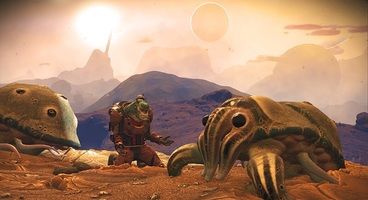 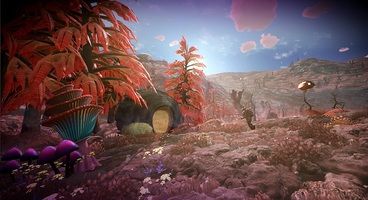