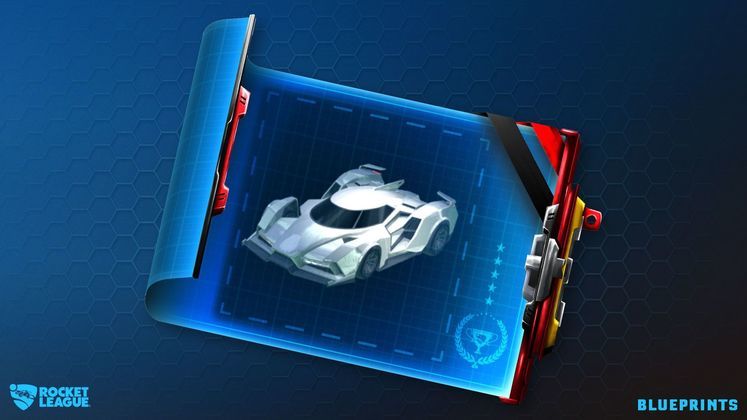 Developer Psyonix has revealed the Blueprint system that will replace randomized crates in Rocket League by the end of the year.

Set to arrive at some point in December, the Blueprint system essentially removes the random element from post-match loot in Rocket League. 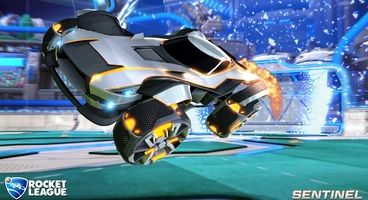 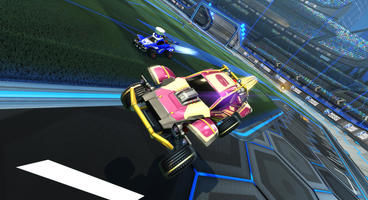 After the update introducing the Blueprints system to Rocket League drops in December, players will have a chance to earn a Blueprint at the end of each match. Blueprints will clearly show the item that can be created using them for a set price.

There's no imperative to craft the item on the spot either, as Blueprints will remain in your inventory. From there, you can choose to craft their items later. Similar to crates, they can drop with special attributes like Painted, Certified, and Special Editions.

The same Rocket League update will also introduce the Item Shop alongside the new premium currency, Credits. The Item Shop will let players purchase "a wide variety of content including new items, legacy Crate content you might have missed out on, and the long-awaited debuts of items like the Titanium White Dominus".

Credits will be used both to purchase items from the Item Shop, craft Blueprint items, and upgrade to the Rocket Pass Premium. The Esports Shop, on the other hand, will continue to use Esports Tokens.

Once the December Blueprints update goes live, all Rocket League Crates will be turned in to Blueprints of the same series, while Keys will be converted to Credits.

However, before they're out of Rocket League, crates will make one final appearance. The Vindicator Crate is set to become available starting on October 3. Players can purchase it for a chance to win the new Sentinel Battle-Car and Neuro-Agitator Goal Explosion.

Trade-ins are also receiving some changes which you can read about in the full announcement post over on the game's website.

Rocket League is out now on PC, Xbox One, PS4 and Nintendo Switch.