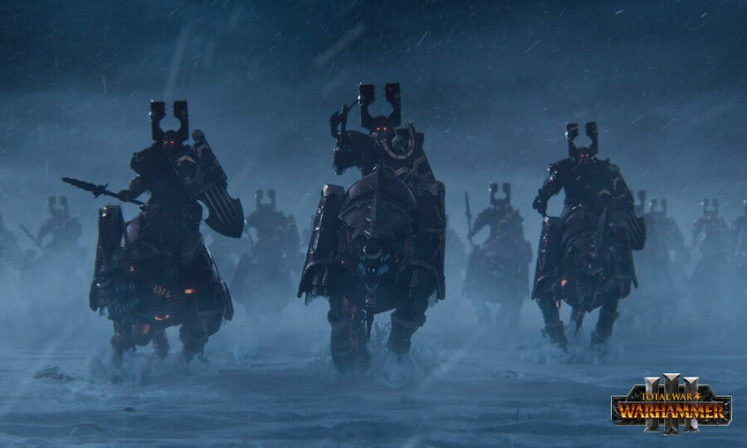 Total War: Warhammer 3 will have its share of massive beasts and powerful Legendary Lords across its unit rosters, but developer Creative Assembly is introducing a new wounded state to better reflect them taking damage in battles, while also addressing small unit size scaling issues present in past titles.

In the series' previous two entries, damaging a single-entity unit meant you were getting closer to removing it from the battlefield but, if it packed a serious punch, you had to keep dealing with the same amount of damage until you either defeated or routed it. That, however, will not be the case in Total War: Warhammer 3. 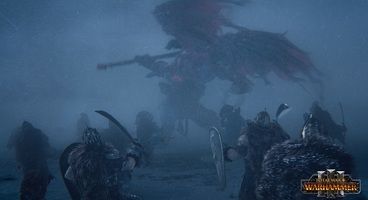 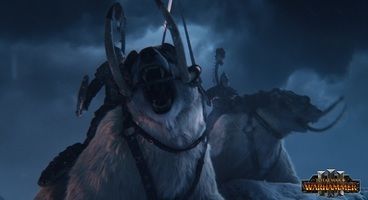 In its effort to keep these units' power but also "have more interesting gameplay attached," developer Creative Assembly has added "a ‘wounded’ state where a single entity will have some stat debuffs as it gets lower on health.

"Naturally they can be healed out of this with other effects, but it means that they won’t simply have full damage output until they lose their last health point. Multiplayer balancing, as well as ensuring that the large number of single-entity daemon army units we have coming won’t skew things, are the main targets, the studio explains, in a blog post focusing on upcoming changes to the game's battles.

Small unit size scaling – a pain point in the first two games – is also seeing changes when Total War: Warhammer 3 launches. The developer admitted that scaling for small and medium unit sizes "was always a little off" and plans to lower the damage of single entities and towers.

"We never balanced around that, now we do. We also now balance the building health, walls, and towers, because let’s say on [a higher unit size setting] you have four cannons in a unit whereas on small you only have one. Before, that one cannon had to do the work of four.”

Total War: Warhammer 3 arrives on PC in late 2021. Here are 9 things you need to know about it.